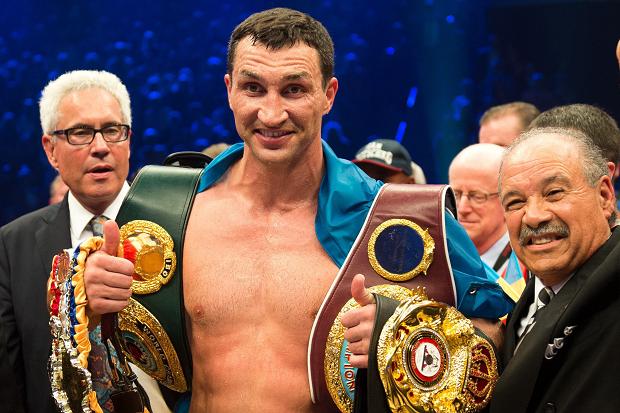 According to an Interfax-Ukraine news agency report Klitschko, the undisputed professional world heavyweight champion, has said he wants to box in Rio de Janeiro.

“I hope international amateur boxing’s ruling body will be kind to me and that I will have enough health and motivation to perform at the Olympics in two years time,” the agency quoted the 38-year-old Ukrainian.

Klitschko, who won a gold medal at the 1996 Olympics in Atlanta, said he had spoken to his former coach, Emanuel Steward, during the 2012 London Olympic Games.

Steward, who died in October that year, had encouraged him to box again in Rio, Klitschko said.

“I already have an Olympic title and it would be terrific to repeat this experience 20 years later.”

Klitschko retained his WBA, IBF, WBO and IBO titles in Oberhausen, Germany, last Sunday when he knocked out Australian challenger Alex Leapai after two minutes and five seconds of the fifth round.