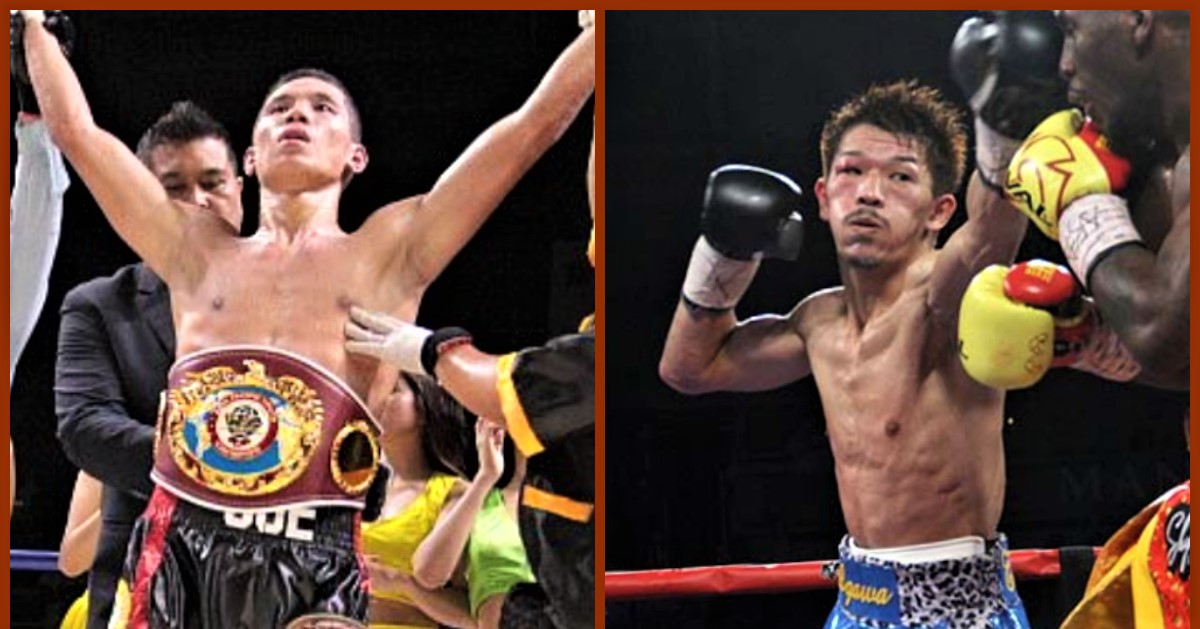 Ogawa is best known internationally for his IBF world title fight with Tevin Farmer, which he won before the result was over-turned due to a positive drug test which has been blamed on a skin cream Ogawa was using for acne. Since the failed drug test he has returned to action and picked up a couple of wins over local opposition whilst seeing an IBF world title eliminator with Azinga Fuzile (14-0, 8) fall through.

Whilst Ogawa has fought in the US Noynay hasn’t, but this year he has developed a reputation as a upset minded Japanese killer. Back in April he stopped Kosuke Saka to become the WBO Asia Pacific Super Featherweight champion, then he returned in July and upset 2012 Olympic bronze medal winner Satoshi Shimizu, in one of the bigger upsets at regional level this year. Not only did he stop Shimizu, but he really did a number on him, damaging both of Shimizu’s orbitals and putting him down a number of times in a very impressive display.

This will be Noynay’s second defense of the regional title he took in his win over Saka whilst Ogawa will be looking to claim his first regional title. Maybe more important than the title however is that the winner of this bout will be snapping on the heels of a world title fight. At the time of writing Nonay is ranked #6 with the WBO, whilst Ogawa is #11.