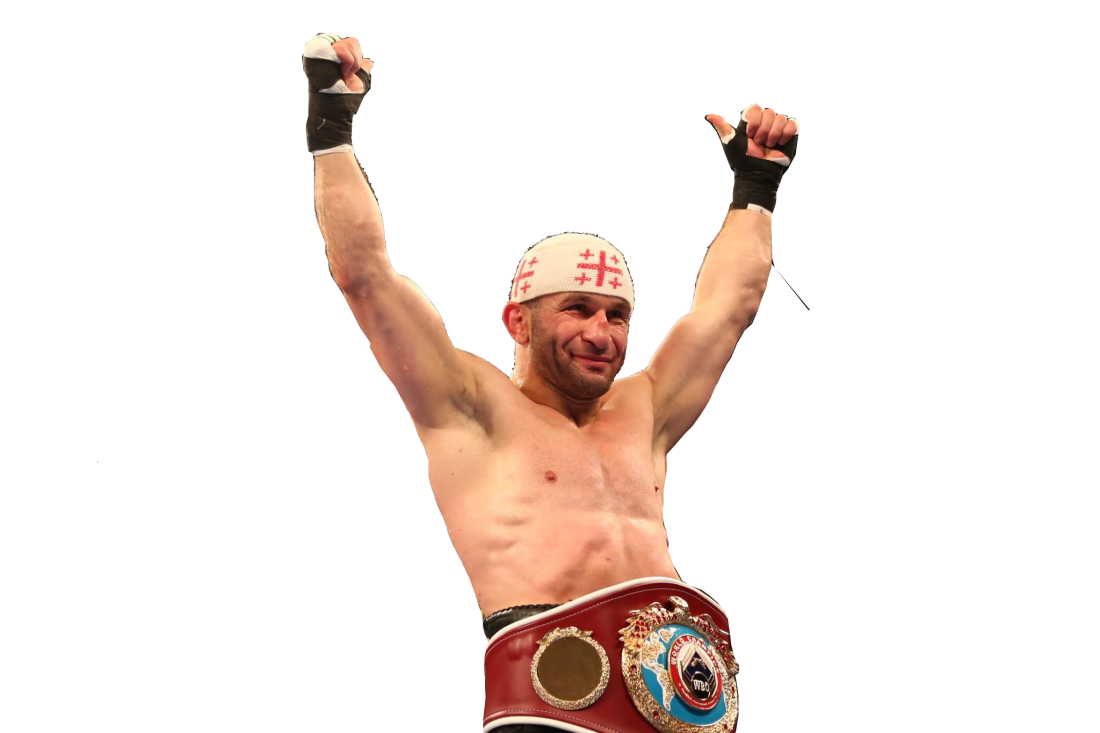 Khurtsidze had just 10 amateur fights. In an interview, he explained this by saying “I had no interest in boxing in which fighters run from each other. That’s why I became a professional boxer.” When he was denied a spot on Georgia’s Olympic boxing team, Khurtsidze moved to Brooklyn, NY to continue his professional career. [1]