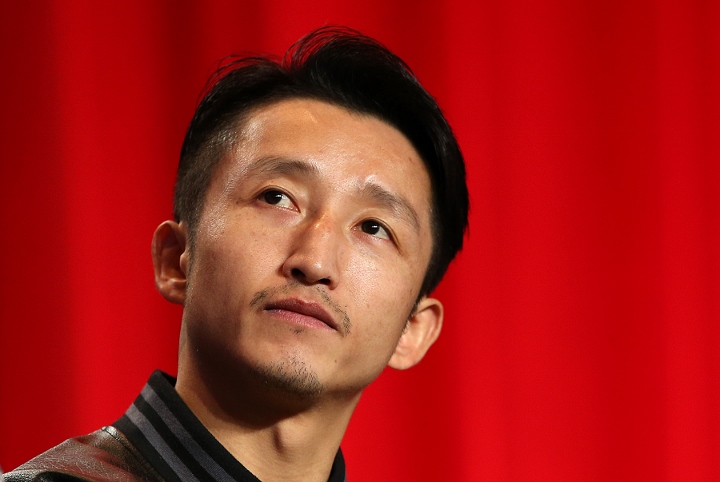 Zou Shiming: I Don’t Have The Courage To Retire at The Moment Shiming, who turns 37 in May, is at a crossroads in his life after sustaining optic nerve and bone socket injuries to his left eye in December. The boxer was rushed to hospital after suddenly losing sight in his eye on the flight home to Shanghai.

Shiming’s career took a major hit last July, when he lost his WBO flyweight title after being stopped by huge underdog Sho Kimura of Japan. The Chinese star was the lead promoter of that contest – after parting ways with Top Rank and even severing his relationship with Hall of Fame trainer Freddie Roach.

Fans of the boxer, and some of his close friends, are pleading with him to retire.

“It will be a very difficult [decision to make] and it would be like bidding farewell to an old friend whom you have known for more than 20 years. To be honest, I don’t have the courage to do this [quit the ring] at the moment,” Shiming said to the South China Morning Post.

“But if I am really forced to do so, I think there are a lot of other roles I can play in boxing such as working with the China Boxing Association or training the young Chinese boxers so that they can fulfil their dreams just like I’ve fulfilled my dreams.”

“My sporting career is quite perfect. Not all Olympic gold medallists can say they have become a professional world title holder and vice versa. I am so happy to have witnessed Chinese boxing rising from the ashes and for achieving Olympic honour for my country and then winning a professional world title. I know a boxer’s ability is limited and an athlete’s career is not very long. My optic nerve [in his left eye] has been injured since 2014 and it’s been deteriorating. Even the doctors cannot tell me if I can fully recover if I opt for surgery. That’s why I am still considering what’s best for me.”