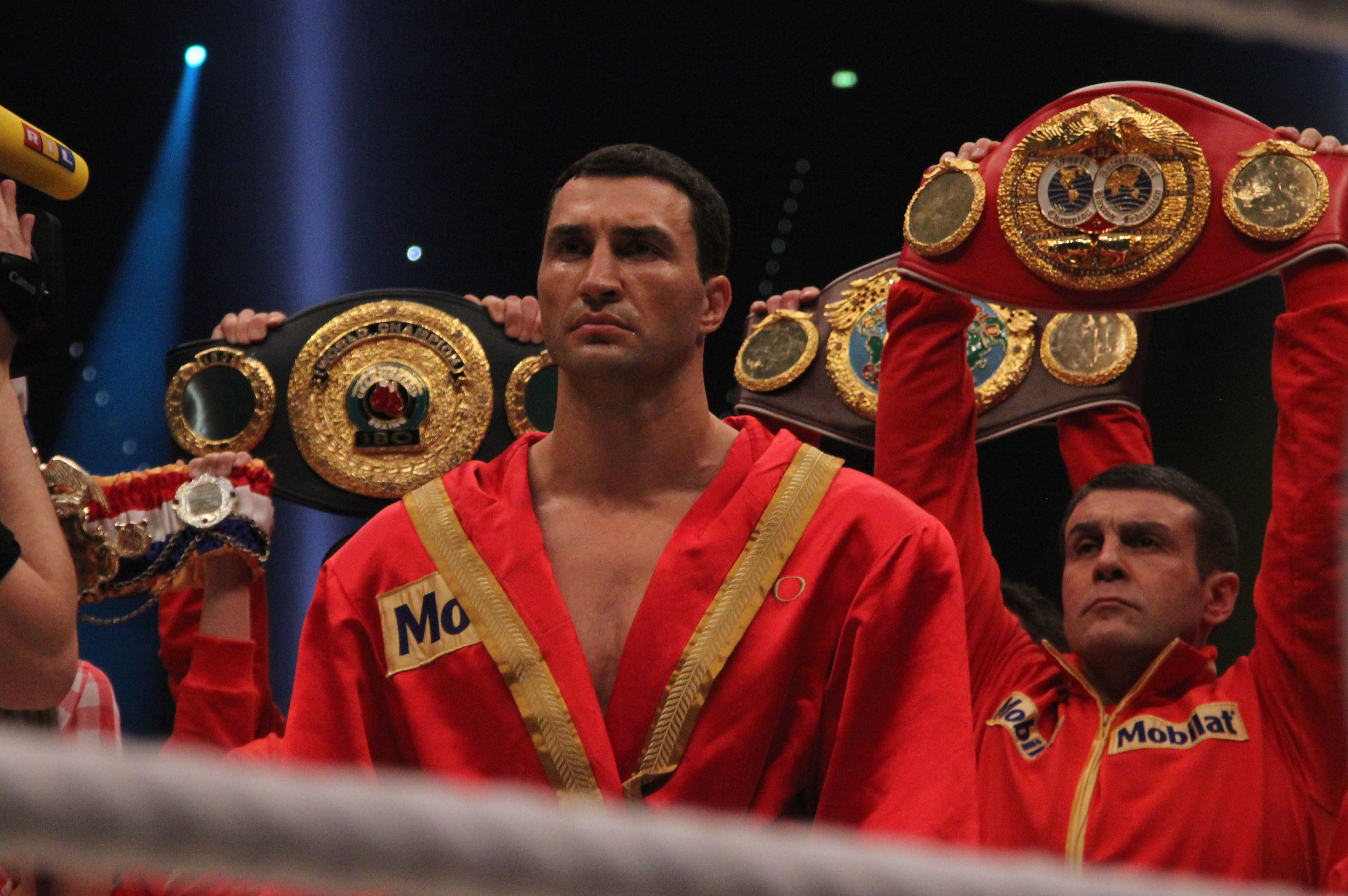 WBO/WBA/IBF heavyweight champion Wladimir Klitschko (57-3, 50KOs) has confirmed that his next opponent is going to be mandatory challenger Tony Thompson (36-2, 24KOs). Klitschko previously knocked Thompson out in eleven rounds in 2008. Since then, Thompson has won five straight, all by knockout.

After a Thompson fight in the summer, he would like to face Chris Arreola or WBA “regular” champion Alexander Povetkin at the end of the year.

“In New York, the new Barclays Arena will be opening up, and they have a great desire to [stage] a fight with one of the Klitschko brothers. We have already been approached with an appropriate proposal. The question regarding my opponent [for Barclays] is completely open. I know that in the summer I will have a mandatory defense against Tony Thompson. At the end of the year my opponent may be Arreola or Povetkin, or someone else,” Klitschko said.