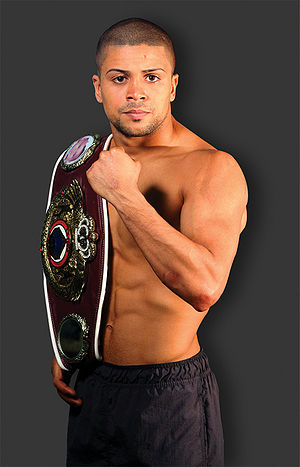 Wilfredo Vazquez Jr. Will Train in Mexico For Donaire Bout Former WBO Jr. Featherweightt champion Wilfredo ‘Papito’ Vazquez Jr. (21-1, 18KOs) is preparing for his big fight on February 4th in San Antonio, Texas against Filipino Nonito Donaire (27-1, 18KOs) for the vacant title that he once owned. The fight will be televised by HBO. The Puerto Rican boxer reportedly going to travel to Toluca, Mexico, to complete his training in what is going to be the biggest and most lucrative fight of his career. Vazquez Jr. will arrive in Toluca about 21 days before his trip to San Antonio.

Vazquez understands that he needs to be in the best physical condition for Donaire, who Top Rank is promoting as the next Manny Pacquiao. Donaire is also taking this fight very seriously. He’s been training in the Philippines and Japan, and now the former two division champion has traveled to Las Vegas, Nevada, to finalize his training.