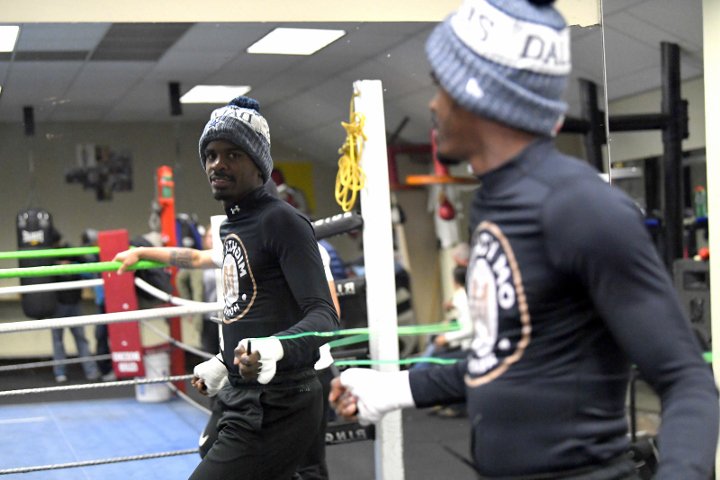 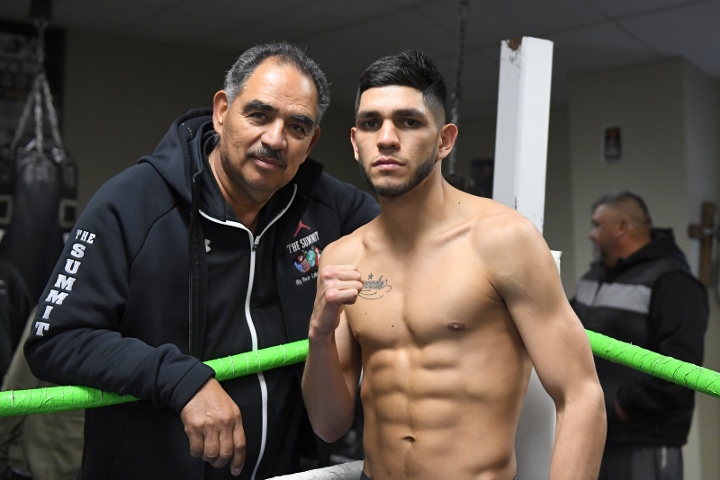 This will be the first title defense for Hooker (24-0-3, 16 KOs), who won the belt June 9 when he traveled to Manchester, England, and defeated Terry Flanagan via split decision. 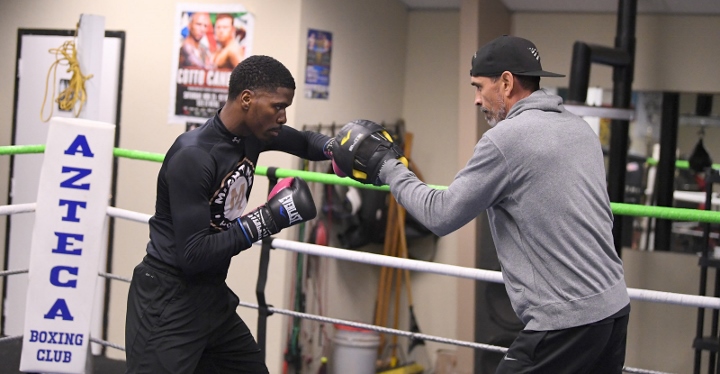 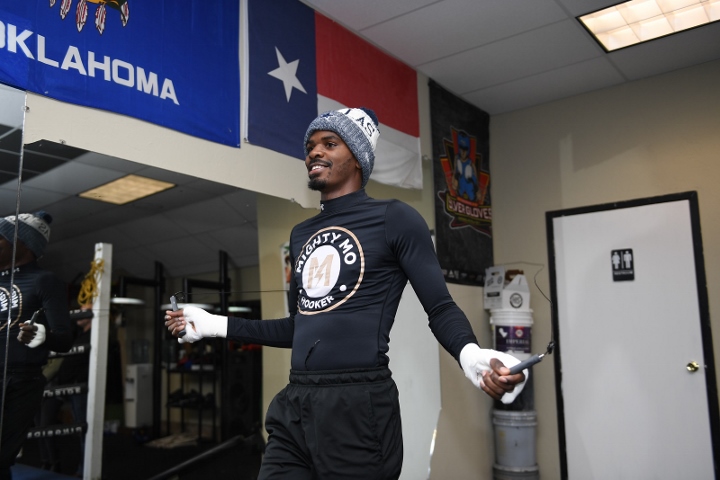 The undercard, including the welterweight showdown between Egidijus “The Mean Machine” Kavaliauskas and Roberto Arriaza, will stream live at 6:30 p.m. ET on ESPN+

Hooker and Saucedo worked out Monday at the Azteca Boxing Club. This is what they had to say. 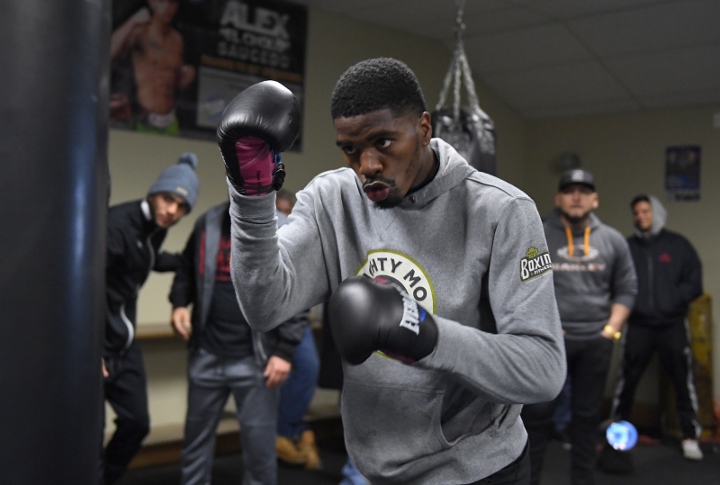 “I’ll tell you this. Don’t blink, because I’m coming.”

“Maurice Hooker is a champion for a reason. He’s a great fighter with a good reach and power in both of his hands. We have a tough fight on our hands, but we will be ready for anything that he brings to the table.”

“I’m going to show boxing fans the real me on Nov. 16. He can say what he wants about me getting hit a lot, but I don’t have any draws on my record. He says I’ve been hit a lot, but if you have three draws on your record, that means you’re not that hard to hit.”

“I am a different fighter than Terry Flanagan, who he won the title from. As always, I’m going to give it my all in the ring. I just want to beat him up and become the new WBO junior welterweight champion of the world.”

“Hooker’s fight with Flanagan. All I have to say is I’m a different fighter than Flanagan. On Friday, he will see the type of fighter I am.”

Promoted by Top Rank, in association with Roc Nation Sports and Matchroom Boxing USA, tickets for this world championship event are on sale now. Priced at $250, $150, $75, $50, and $35, tickets may be purchased at the Chesapeake Energy Arena box office, online at Ticketmaster.com, all Ticketmaster outlets, or by phone at 1-800-745-3000.