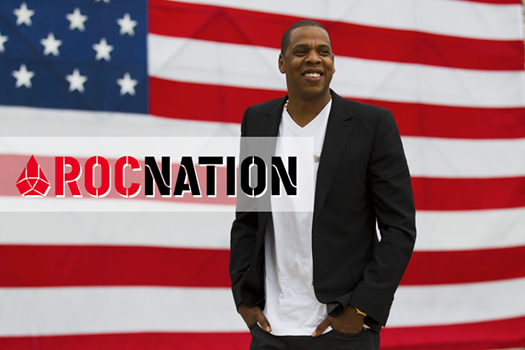 “I’m definitely surprised by their participation,” said WBO President Francisco “Paco” Valcarcel of Roc Nation’s first foray into the world of boxing. “On behalf of the WBO I welcome Jay Z and his company Roc Nation and wish them nothing but success in their quest to put on quality boxing events and represent well the fighters they eventually sign.”

“We are honored that they (Roc Nation Sports) have chosen a WBO World Championship contest to mark their entrance to the sport as boxing promoter and look forward to working with them,” said Valcarcel of the fight proposed for November 8, 2014 at an undetermined venue in either Washington, DC or New York City.