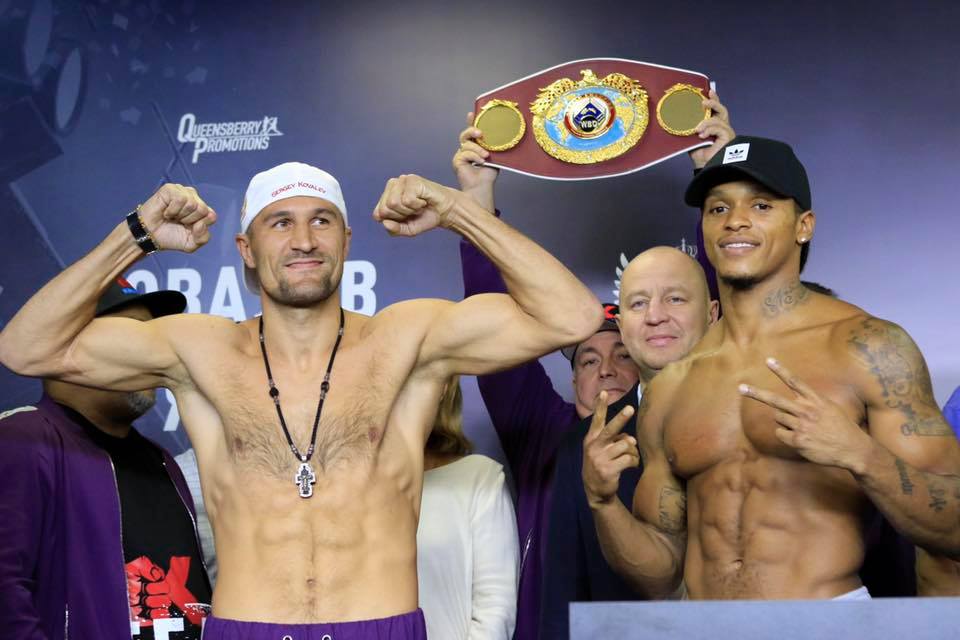 The fight will stream live on ESPN+ in the United States on Saturday, Aug. 24, with the show starting at 12:30 pm ET. Bad Left Hook will have live coverage.

For the 36-year-old Kovalev, it’s the first defense of the title he regained on Feb. 2 when he outpointed Eleider Alvarez over 12 rounds in Texas, six months after Alvarez scored an upset knockout win over the Russian veteran in New Jersey.

Yarde, 28, is unbeaten, but Kovalev represents an enormous step up in class for him, as Yarde’s best opposition to date has been the likes of Nikola Sjekloca, Tony Averlant, and Travis Reeves. Yarde last fought on March 8, stopping Reeves in five at London’s Royal Albert Hall.