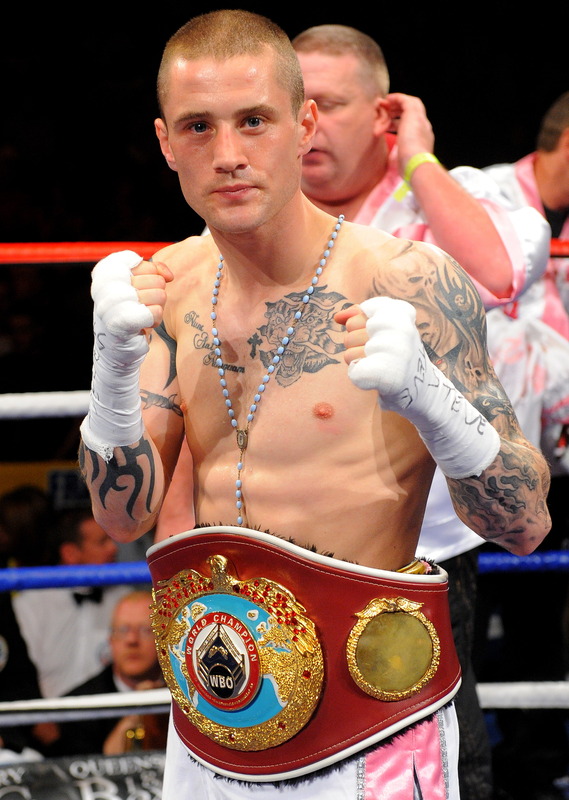 “The lightweight division is a really hot here and abroad at the moment,” said Burns. “Kevin Mitchell beat John Murray in a great fight back in July, while Murray has got a tough fight against WBA world champion Brandon Rios coming up. If Murray wins – and I’m hoping he does the job – then that opens up a unification fight between us. If he doesn’t then I’d love a shot at Rios. On the world scene Juan Manuel Marquez is there and so is Robert Guerrero plus Miguel Vazquez so I’m looking at some big fights ahead.”