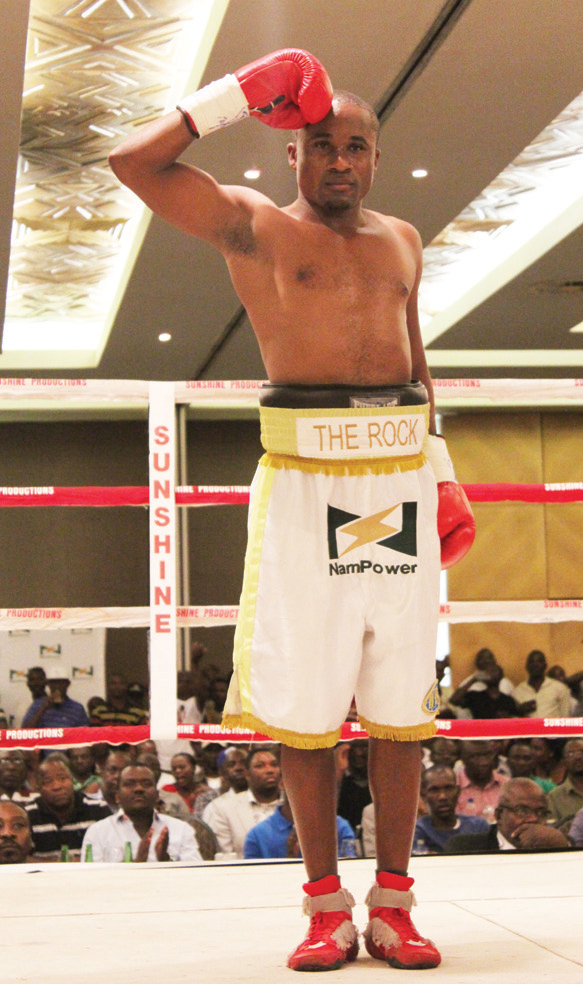 The 32-year-old Namibian star is scheduled to arrive at Mactan Cebu International Airport at 7 tonight from South Africa.

Ambunda won the WBO belt last March in his hometown in Windhoek, Namibia. He dethroned then-champion Pungluang Sor Singyu, who beat AJ Banal for the vacant crown, via unanimous decision. It’ll be his first title defense.

Tomoki, on the other hand, is a hungry young fighter that wants to follow in the footsteps of his brothers Koki and Daiki. Koki, the eldest of the fighting Kameda brothers, is the current World Boxing Association (WBA) bantamweight champion, while Daiki is a former WBA flyweight titleholder.

Tomoki made a name in the international boxing circuit by fighting in Mexico, thus the moniker “Mexicanito”. He hopes to make a name for himself in the Philippines with a win over Ambunda.

Ambunda is unbeaten with an impressive 20-0 slate with 10 knockouts, while the 22-year-old Tomoki is 27-0 with 18 knockouts.