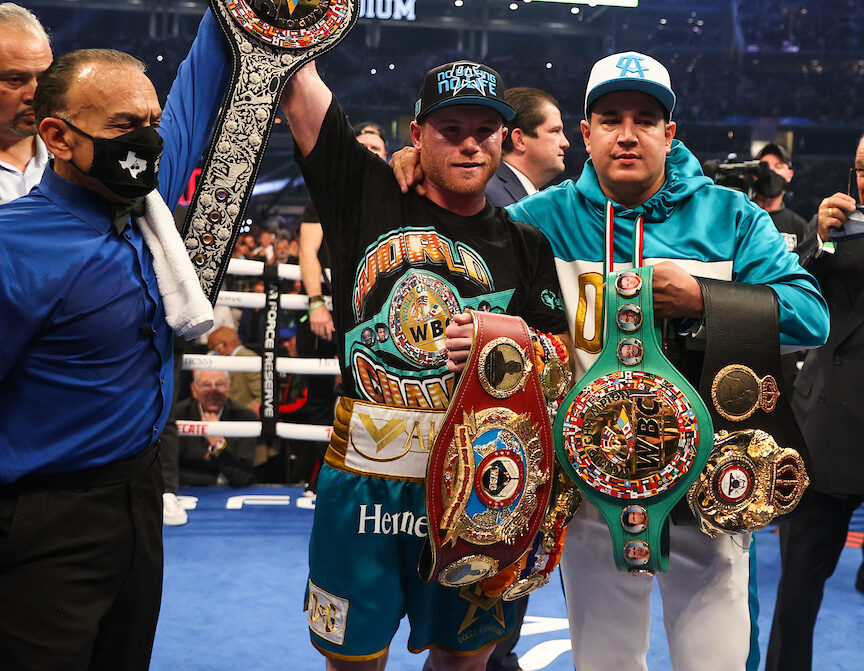 Canelo was gaining ground from the seventh round, after a very competitive first half of the fight, against a capable Billy Joe Saunders, before 73,126 crazed fans. Champion Elwin Soto had to work hard to deal with the fine and experienced boxing of 38-year-old Takayama, who was rising in the ranks, after reigning five times as the minimum world champion.

Takayama received numerous highly committed power shots to the head and body, but he always stayed in the fight, shooting from different angles, with constant speed and movement.