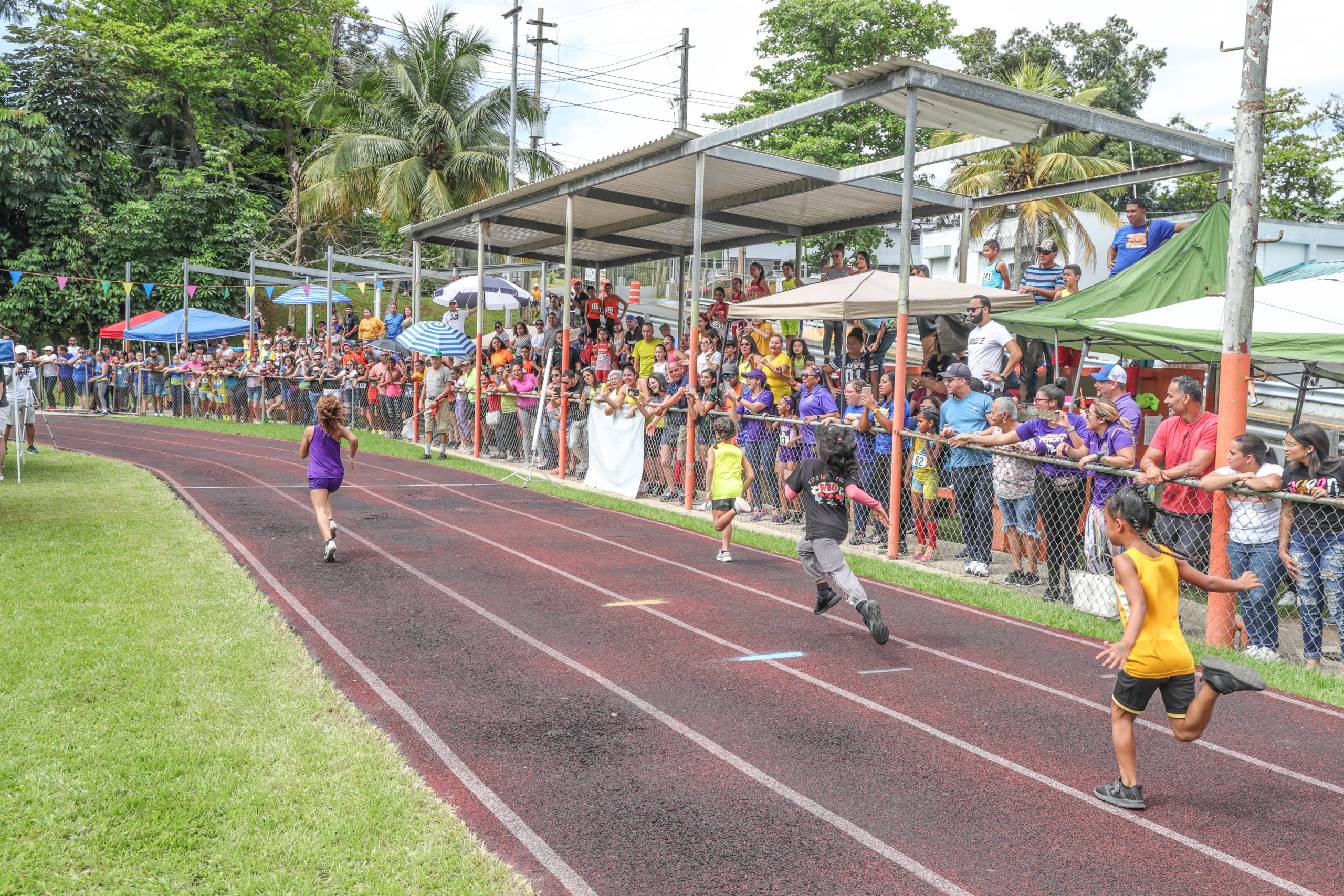 In an effort to help in engaging children in positive occupied in positive activities and keeping them drug free, the World Boxing Organization (WBO), chaired by Francisco ‘Paco’ Valcárcel, Esq., held the 19th edition of the ‘WBO Annual Children’s Athletics Invitational’ which took place at the Cupey Alto Sports Complex (Cupey Track) located in the capital of San Juan, Puerto Rico.

#WBOKidsDrugFree In an effort to help in engaging children in positive activities and keeping them drug free, the WBO, held the 19th edition of the 'WBO Annual Children’s Athletics Invitational’ which took place at the Cupey Alto Sports Complex (Cupey Track) 🇵🇷 pic.twitter.com/qQIPri5VRz

The WBO sponsored the event as part of their ‘WBO Kids Drug Free’ program, which is focused on helping to keep the world’s youth healthy and drug free.

The track and field invitational tournament was dedicated to current WBO Mini-Flyweight World Champion, Wilfredo ‘Bimbito’ Méndez, of Trujillo Alto. In and out of the ring, Méndez has been an example of discipline, dedication and sacrifice to reach his goal and win a world championship title. “Thanks to the WBO for hosting this great activity that brings together lots of children from all over Puerto Rico so they can compete in positive, healthy activities. Thanks to the parents for bringing them to this event. You are also champions, but in life. I will always support events like this, that help kids stay out of trouble” Méndez said. The tournament was very we’ll attended and involved over 300 boy and girl participamts between the ages of 6 and 13, representing 20 athletic clubs around Puerto Rico.