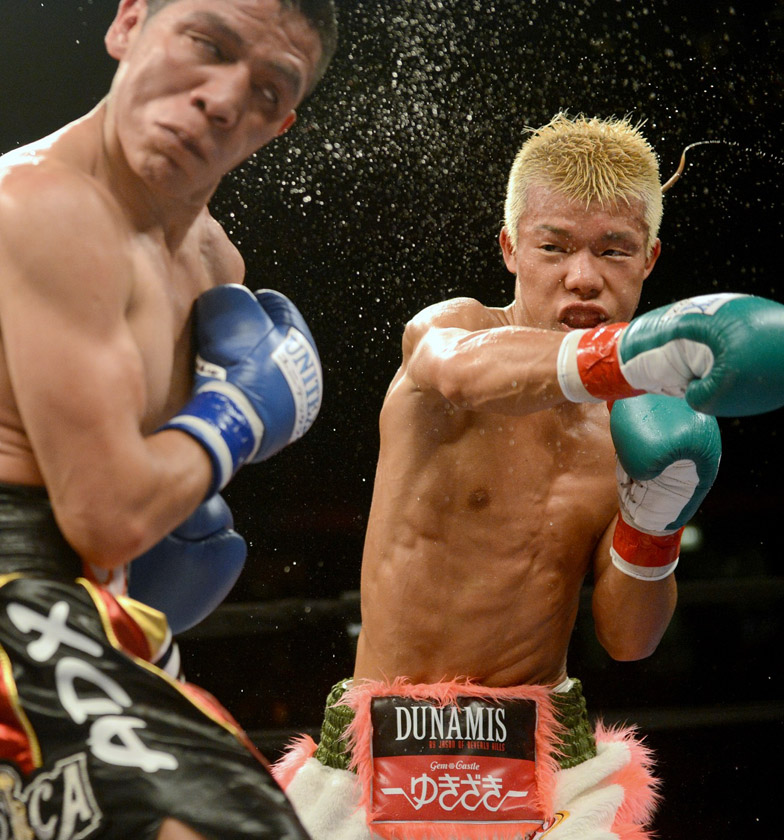 Tomoki Kameda kept on course for a unification fight with Jamie McDonnell as he retained his WBO bantamweight title in Chicago.

The unbeaten Japanese won a split-decision verdict over Mexico’s Alejandro Hernandez, earning a 115-113 victory on two cards and going down by the same margin on the third.

Kameda was fighting in the United States for just a second time, and his third outing on American soil is likely to come against Doncaster’s WBA champion McDonnell early next year.

That fight, confirmed in principle by Eddie Hearn earlier this week, now rests on McDonnell defending his belt against Walberto Ramos on the undercard of the Nathan Cleverly-Tony Bellew rematch – live on Sky Sports Box Office.

Hernandez caused Kameda problems late in the fight, opening a cut above the champion’s left eye in the ninth and finishing strongly.

But Kameda had plenty of rounds in the bank having dominated early on, and the stats were overwhelmingly in his favour.

The 23-year-old landed more punches, including almost half of 320 power shots thrown.