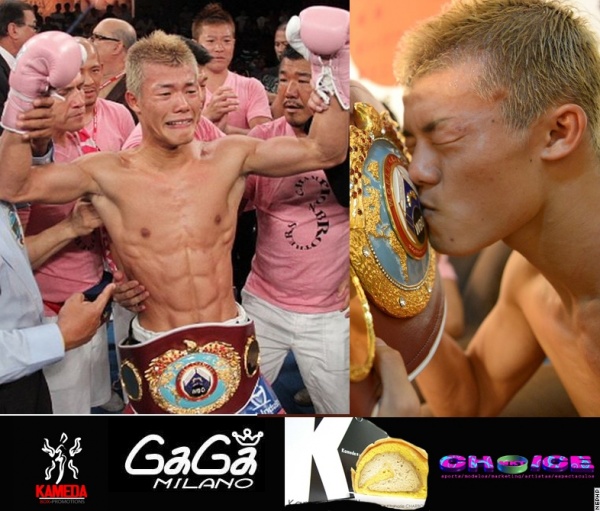 Japan’s Tomoki Kameda lifted his first world title on Thursday, when he won a unanimous decision over WBO bantamweight champion Paulus Ambunda of Namibia in the Philippines. It was the first world title for Kameda, the youngest of three professional boxing brothers. His oldest brother, Koki, is the WBA bantamweight champion, while his brother Daiki is a former WBA flyweight champ. According to the Japan Boxing Commission, they are the first trio of brothers to have won world titles. The younger Kameda became Japan’s first champion recognized by the WBO, which the JBC joined this year.