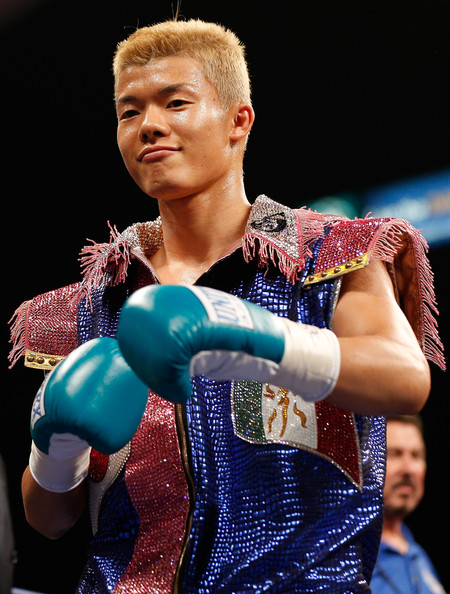 The WBO had given the parties involved a 30 day period in order to negotiate and make the fight happen within 90 days. If there is no agreement they will call for purse bids.

“After receiving the letter from the WBO, I have tried to reach out to Kameda´s team with no success, we will request the WBO to call for purse bids” said Promoter Tuto Zabala, Jr. “We want to fulfill our obligations with the organization, and after talking with “Payasito” and my partner Ricardo Maldonado Jr we have the same goal which is bringing the fight to our hometown of Mexico City. We know him very well after sparring many times in Mexico and we are sure of the victory” he added.

Tomorrow Hernandez will be given the recently acquired belt by WBO ratings chairman Luis Perez at the Boxeo TELEMUNDO Ford show at El Plaza Condesa, which is headlined by David “Severo” Carmona who faces Ricardo Rodriguez for the WBO World Youth super flyweight title.