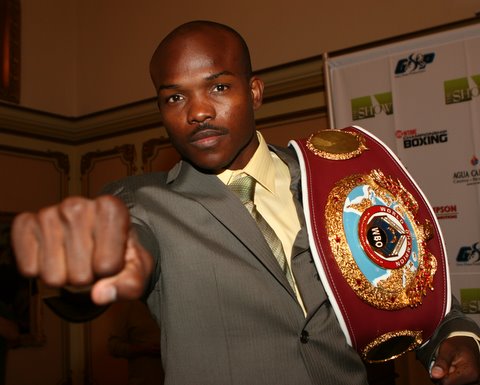 Bradley started the fight in full control for most of the first round. He was quicker with his defensive movements. Pacquiao started to rally in the final ten seconds. Bradley was making it a rough fight in the second round, but Pacquiao was returning heavy fire that pushed Bradley back often. Bradley, to his credit, was not intimidated and usually countered back with fast combinations. Thing certainly got more heated in the third round, with Pacquiao starting to attack more often and Bradley doing his best to answer back.

In the fourth, the fight continued to get rough. Bradley was taking the fight to Pacquiao, who was outhustling the challenger with more accurate punches. Bradley looked a little stunned by a combination in the final minute. Rather than hold, he stood and traded punches with Pacquiao until the bell. Both fighters had their moments in the fifth round. And they also closed strong by trading punches, toe to toe, in the final minute with the entire crowd on their feet.

Pacquiao controlled the action in the sixth. Bradley came back in the seventh with a lot of defense and he never stopped trading punches with Pacquiao to make it close. More toe toe to toe action in the eight and ninth, with Pacquiao getting the better of the exchanges and doing more damage. They slowed down in the tenth. At this point Pacquiao appeared to be the fresher fighter of the two. Bradley continued to slow down in the eleventh, although Pacquiao wasn’t doing too much himself. Bradley certainly closed better than Pacquiao in the final round. Pacquiao was stalking him, looking to land something big, but Bradley was slipping a lot of punches and landing well placed counters.