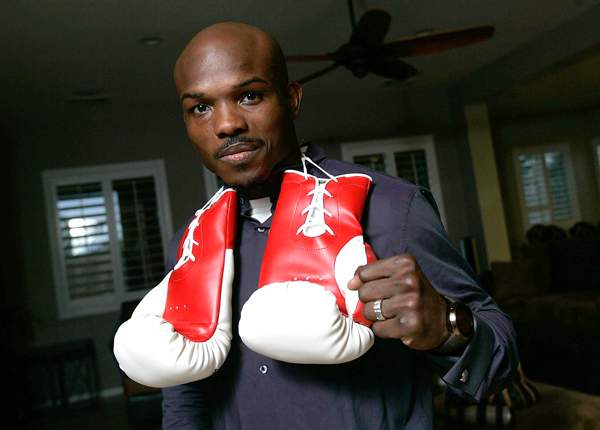 Tim Bradley: Pacquiao is Not The Bigger Man in The Fight WBO junior welterweight champion Timothy Bradley (28-0, 12KOs) doesn’t consider himself as “the smaller man” in the upcoming fight with Manny Pacquiao (54-3-2, 38KOs), the WBO’s champion at 147-pounds. During his amateur career, Bradley was fighting at 147, and then moved up to 152 when he tried to qualify for the U.S. Olympic team. Bradley previously fought at 147 in 2010 and won a twelve round decision over Carlos Abregu on HBO.

Bradley says that he walks around at 160, 165-pounds, while Pacquiao walks around at a lower weight. He says Pacquiao’s strong legs, where some believe his power comes from, is the only size difference.

“If you look at my muscle mass, his muscle mass, I’m the bigger guy. What Manny does have is bigger legs. His legs are ridiculous. Where he makes up for it is his leg, I make up for it with the top half of my body. I’m used to fighting guys 6-0, 5-10. So the whole power thing of me being the little guy, you can throw that out the window. That won’t be the case during the fight.”