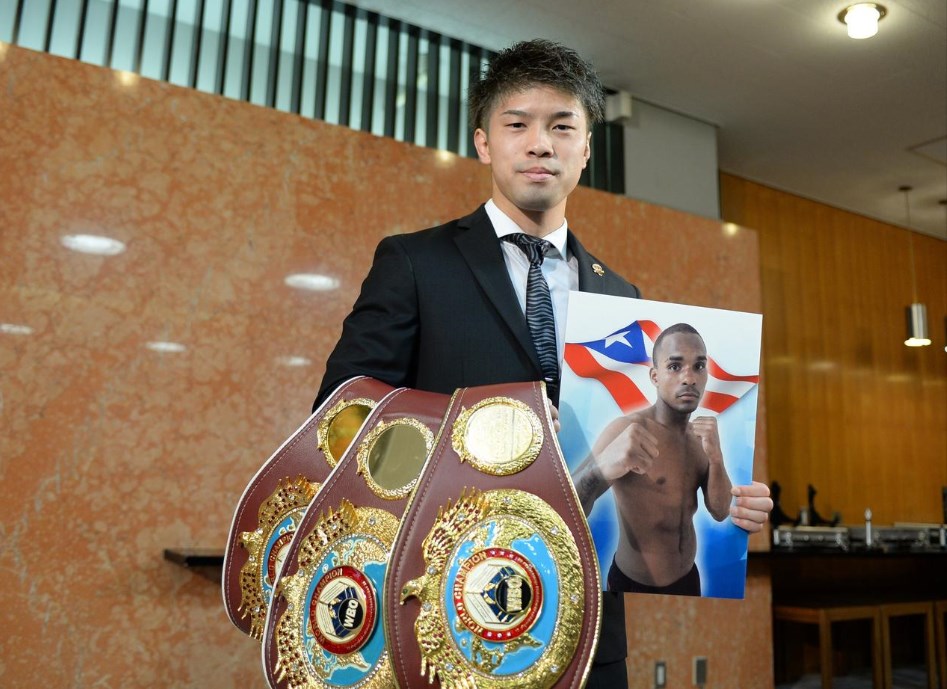 Last year Kosei Tanaka won a title in a third weight class in just his 12th professional fight, which tied Lomachenko’s world record for the fighter to achieve this feat in the fewest fights. He did that by beating Japan’s Sho Kimura in a Fight of the Year Contender in September 2018. This time he faces former amateur standout Jonathan Gonzalez from Puerto Rico, who enters the bout as WBO’s #1 ranked Flyweight. The challenger, nicknamed “BOMBA”, is a great talent and he has successfully defended WBO North American Title twice over the last 18 months. Gonzalez is one of Tanaka’s toughest challenges, though of course Tanaka has never fought an easy bout since turning professional in 2013.

Tanaka is looking ahead, wishing to attain the titles in 4 or 5 divisions in the future and he believes this bout is his great experience for that goal. The fight is expected to be full of excitement considering that both boxers have lightning speed. This bout is gaining a great attention in Boxing community this year and CBC proudly announces the live-streaming and air world-wide of this event for free.