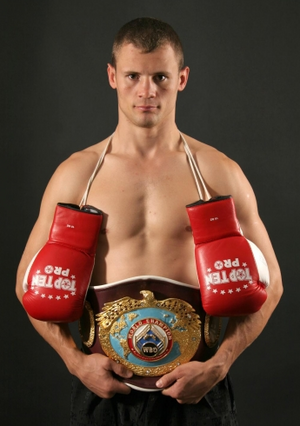 Stieglitz was scheduled to defend his title against Mikkel Kessler on April 14th in Coppenhagen, but BoxingScene broke the news earlier today that Kessler is still dealing with a right hand injury and withdrew from the contest . Kessler will return on May 19th against a new opponent.

Groves has a fight scheduled on Friday night in Wembley, as he faces dangerous puncher Kenny Anderson (15-1, 11KOs) in a rematch.