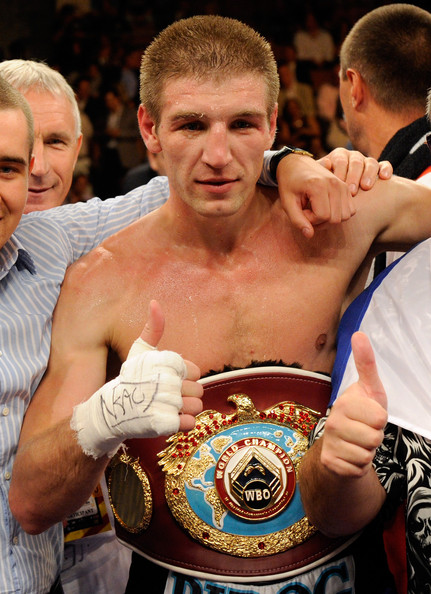 World Boxing Organization President Francisco Valcarcel sets the story straight on an article that appeared titled ‘Pirog-Geale Unification Nearly Set’. He says that “No one can talk about a unification bout without a written sanction letter from the WBO, and for this bout there is no approval. There is no sanction. Dmitry Pirog faces Nobuhiro Ishida today in the Moscow, Russia. The winner of this bout will face the winner of the May 4th bout between Hassan N’Dam vs. Max Bursak within 90 days of the bout.”