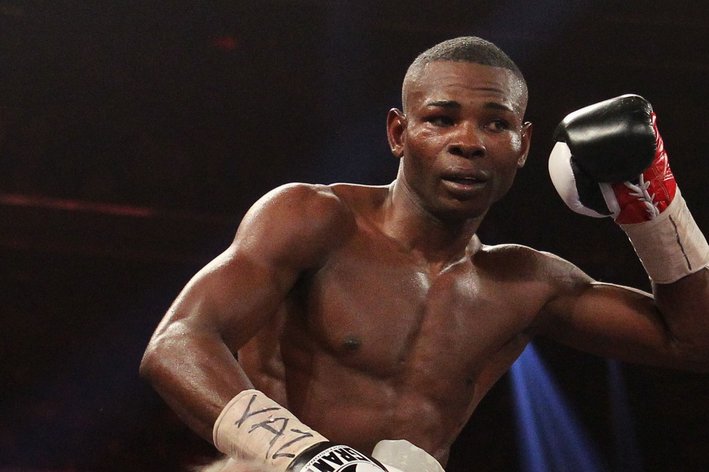 WBA super bantamweight “super” champion Guillermo Rigondeaux was stripped of the WBO title earlier this week and lost the WBA belt today (although he remains champion in recess). The reason for both moves was inactivity. However, Rigo does apparently have a fight lined up against TBA on December 4th in Ottawa, Ontario, Canada, and tickets are on sale. James “Lights Out” Toney is also scheduled to appear. The last time they had boxing in Ottawa was 1998 with Otis Grant defending his WBO title.