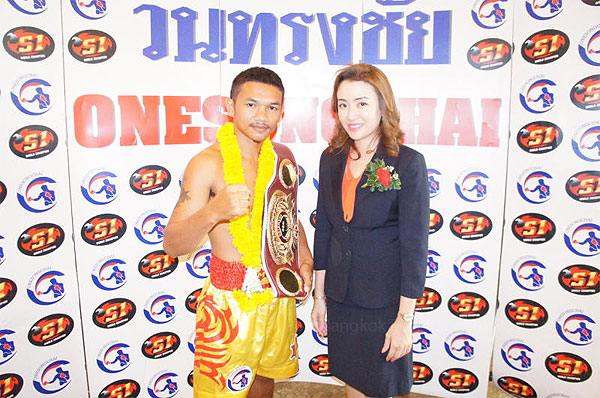 The title was vacated by Tomoki Kameda, another Japanese fighter. Akaho (26-1-2, 18KOs) is the top challenger in the division while Pungluang (50-3-0, 34KOs) is ranked second.

Pariyakorn Rattanasuban, Pungluang’s manager, said although the bout would be held in Thailand her fighter would not enjoy a big advantage.

“All the judges are from the US,’’ she said.

Pungluang was crowned champion in October 2012 after stopping AJ Banal in the ninth round to win the vacant title in the Philippines.

He held the belt for only four months before losing to Paulus Ambunda in Namibia in March 2013.

The Ratchaburi native had a chance to win back the title last July but was stopped by Kameda in a mandatory fight in Las Vegas.

It will be Akaho’s second title shot after losing to compatriot Yota Sator in a WBC flyweight championship in 2012.

It is expected to be a tough assignment for Akaho as no Japanese boxers have won a world tile in Thailand.