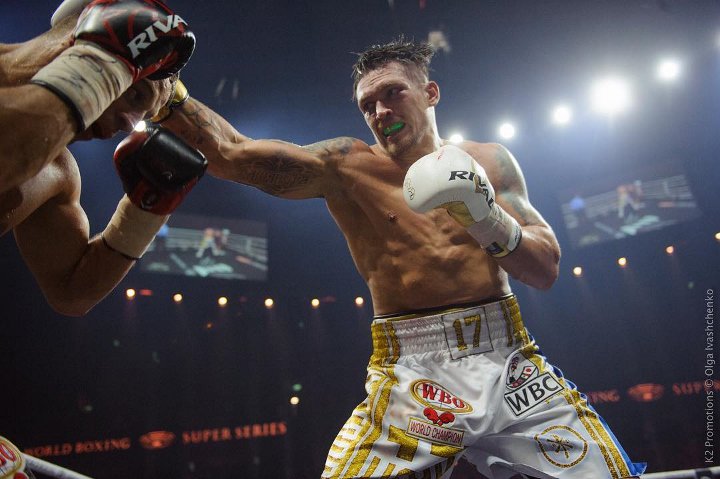 He will now meet the winner of IBF champion Murat Gassiev against WBA belt holder Yunier Dorticos in the final. 2012 Olympic Champion, 30-year-old Usyk expressed before the tournament his desire to unify the belts in the cruiserweight division and to take home the Muhammad Ali Trophy. And he kicked off in style: The Ukrainian went to Berlin in Germany on September 9 in the tournament opener and produced a spectacular display at the Max-Schmeling-Arena to stop former world champion Marco Huck in the 10th round. “I do not care where I fight,” said Usyk, the tournament’s number one seed. “In Riga, there were 10,000 fans and that’s great. The fans received a beautiful and interesting battle between two world champions.” 32-year-old Briedis excited an ecstatic hometown crowd at a sold-out Arena Riga on September 30 to score a unanimous decision in his quarter-final over the tough Cuban challenger Mike Perez.

The event will conclude in May and features a $50m prize fund. That pool will be split across two tournaments, one for super-middleweights and one for cruiserweights, with each featuring eight fighters competing from a quarter-final stage.

Whoever wins the cruiserweight section will hold all four belts.