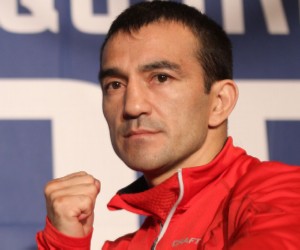 Omar “The Hurricane” Narvaez (35-1-2, 19KOs) will defend his World Boxing Organization (WBO) super flyweight title for the third time on March 31 against an opponent to be confirmed. The fight is likely going to happen at Luna Park in Buenos Aires or Trelew in Argentina. Last October in New York City, Narvaez moved up to the bantamweight division and suffered his first loss, by decision, to Nonito Donaire. Narvaez felt the weight was too heavy and he returned to the super flyweight division. Donaire moved up to super bantamweight.