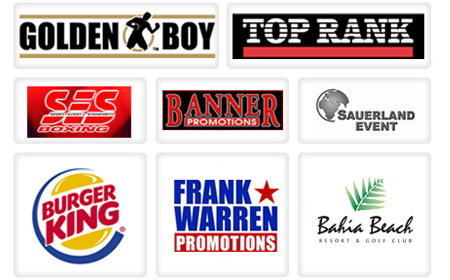 WBO Bantamweight Champion Nonito Donaire Jr. is making his ring return after his sensational 2nd round Knockout victory over Fernando Montiel. On October 22 he will face WBO Jr. Bantamweight Champion Omar Narvaez of Argentina. The fight is scheduled to take place at the Madison Square Garden in New York City.

Narvaez is undefeated in 37 fights although two of these fights were draws. Not exactly a knockout artist but he managed to win 19 of his 35 wins via knockouts. He won his last five fights via unanimous decision.

Donaire Jr. won his last four fights by knockouts, the last one of which was a second round demolition of Mexican Fernando Montiel. Donaire’s only loss happened a decade ago on his second professional fight. He was decisioned by Rosendo Sanchez.

This bout will be televised by HBO