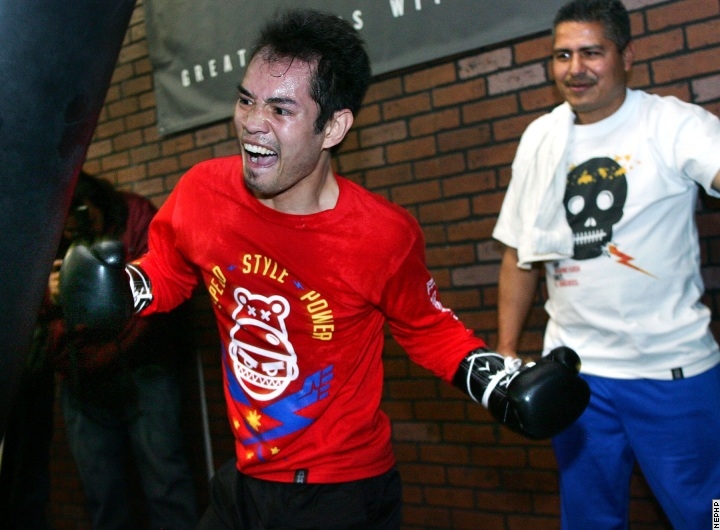 Garcia told the BoxingScene.com/Manila Standard that he had visited Donaire who had begun training, some two weeks ago,  and “he already looked in real good shape. He looked solid, very strong.”

He said he would join Donaire who trains at the Top Rank gym in Las Vegas once the date and opponent are finalized and that he would travel to Vegas to personally  handle Donaire’s training.

Garcia said while he hadn’t any idea of who Top Rank and Donaire’s manager Cameron Dunkin have picked as an opponent he said that if its Mijares “well be okay. It’s a tough fight because Mijares is a great champion so it will be an interesting fight.”

One of the emerging top trainers Garcia emphasized that Donaire is “ready for anybody. He doesn’t make those decisions. Its Cameron Dunkin who is the best in the business so he knows whom he’s going to match him (Donaire) up with. Cameron and Top Rank do their job and we’ll be ready to do the same.”