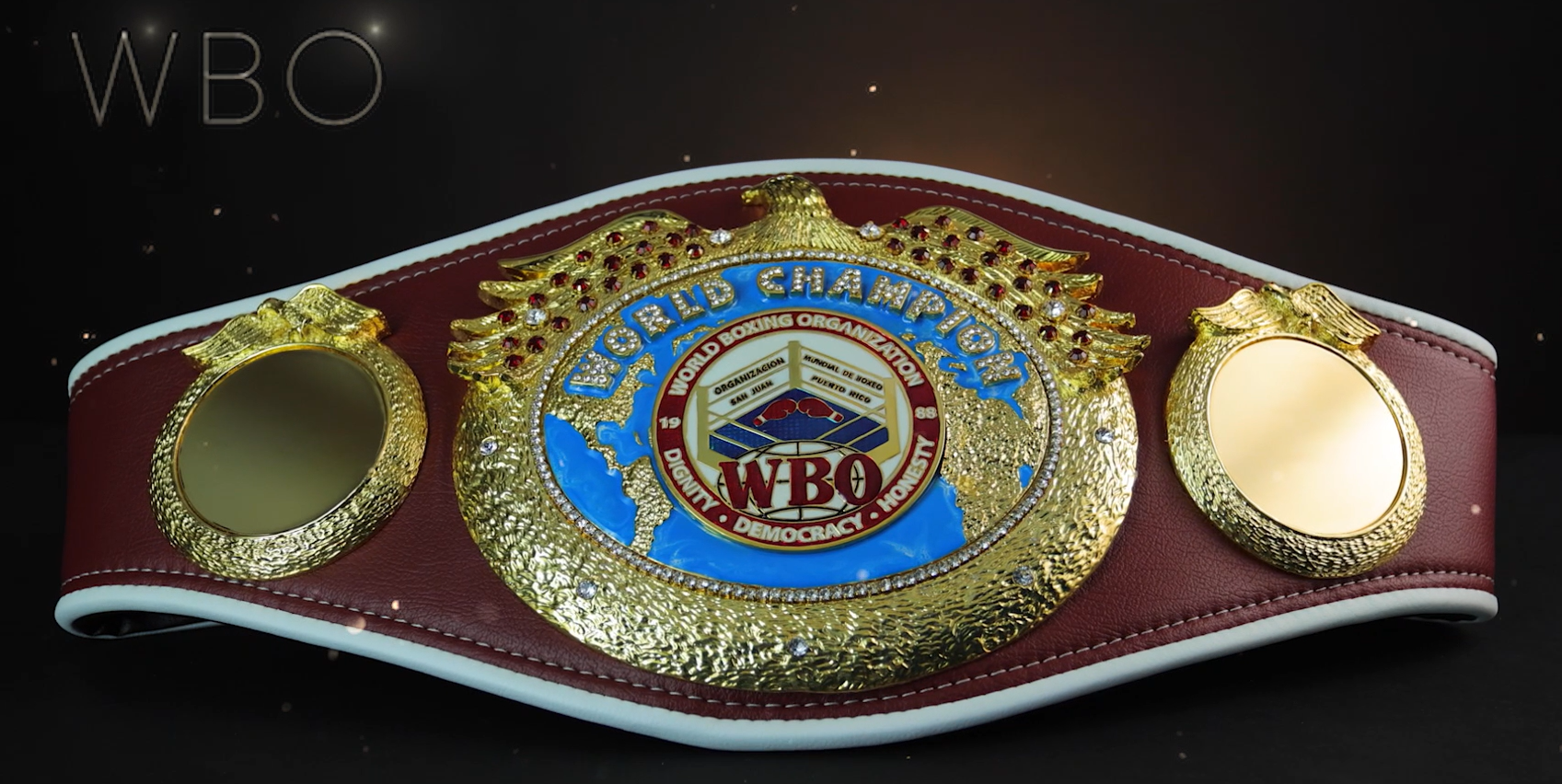 The World Boxing Organization has upgraded the design of the World Champion and Regional Champion title belts, the first major upgrade to the organization’s hardware since its founding in 1988.

The final design blends the WBO traditional colors of burgundy, blue, and gold with a reimagined badge and new motifs. The new belts were unveiled to great acclaim during the WBO Annual Convention, held from the 24 to 27 of October 2022, in San Juan, Puerto Rico.