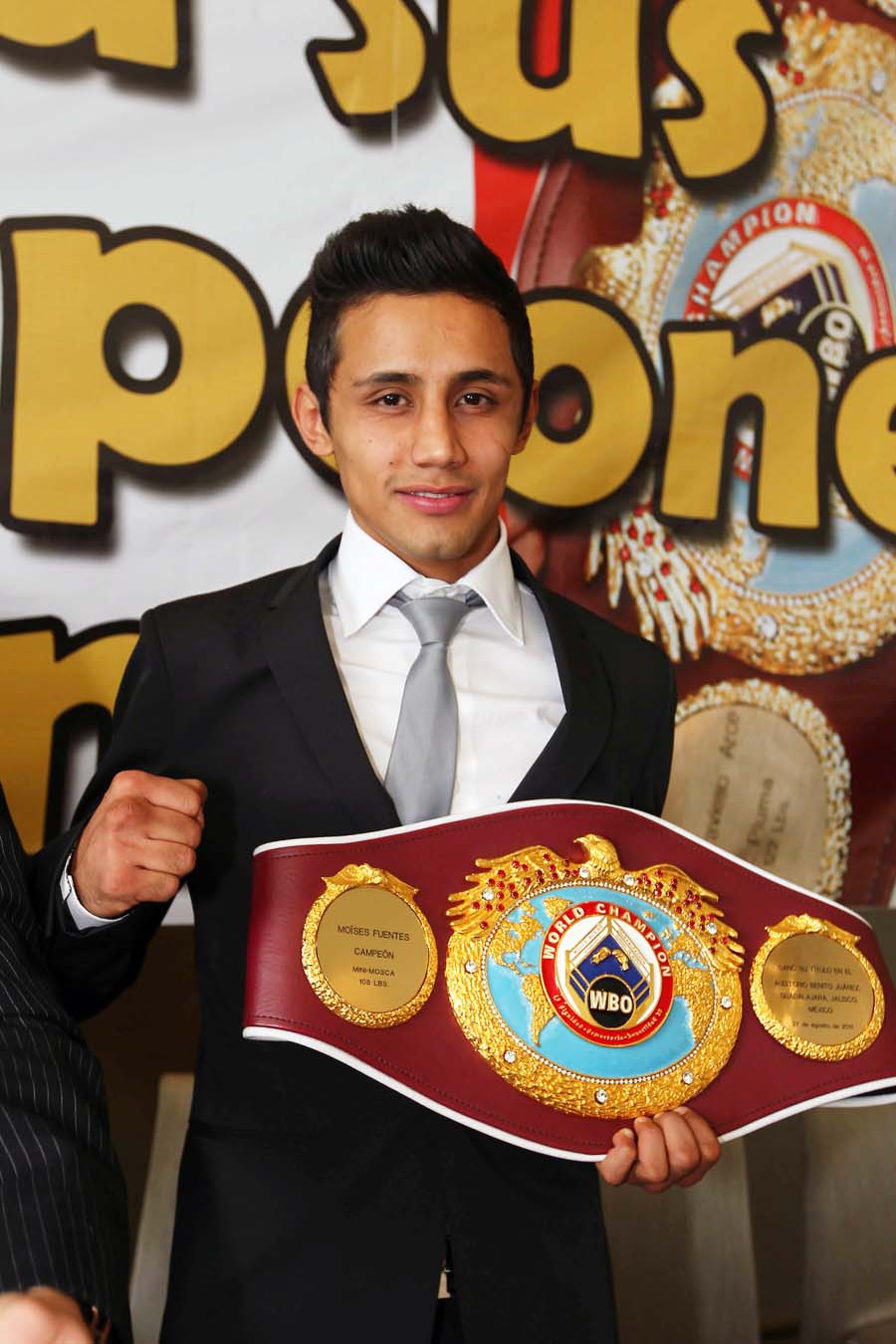 Moises Fuentes (14-1, 6Kos) will make the first defense of his WBO minimumweight championship on June 2 in Tijuana, likely against Julio Cesar Felix (17-3, 7KOs). Fuentes has been inactive since winning the title from Raul Garcia last August. He was set to fight former champion Ivan Calderon, several times. The fight continues to get postponed and Fuentes wants to stay busy. Calderon made an indication to Feuntes’ camp that he wasn’t ready to go on the last rescheduled date, so the Mexican fighter will stay sharp until a date with Calderon is finalized.