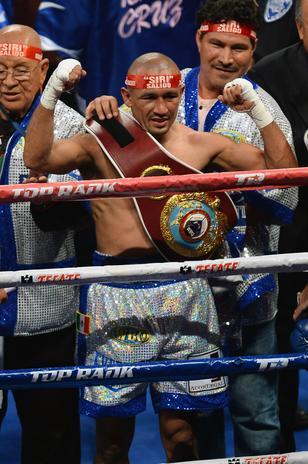 WBO President Paco Valcarcel has announced that WBO interim jr lightweight champion Orlando “Siri” Salido will now be the full WBO 130lb titleholder. Valcarcel also announced that current champion Mikey Garcia is now moving up to the 140lb division. Garcia has been out of the ring since January due to a promotional dispute.