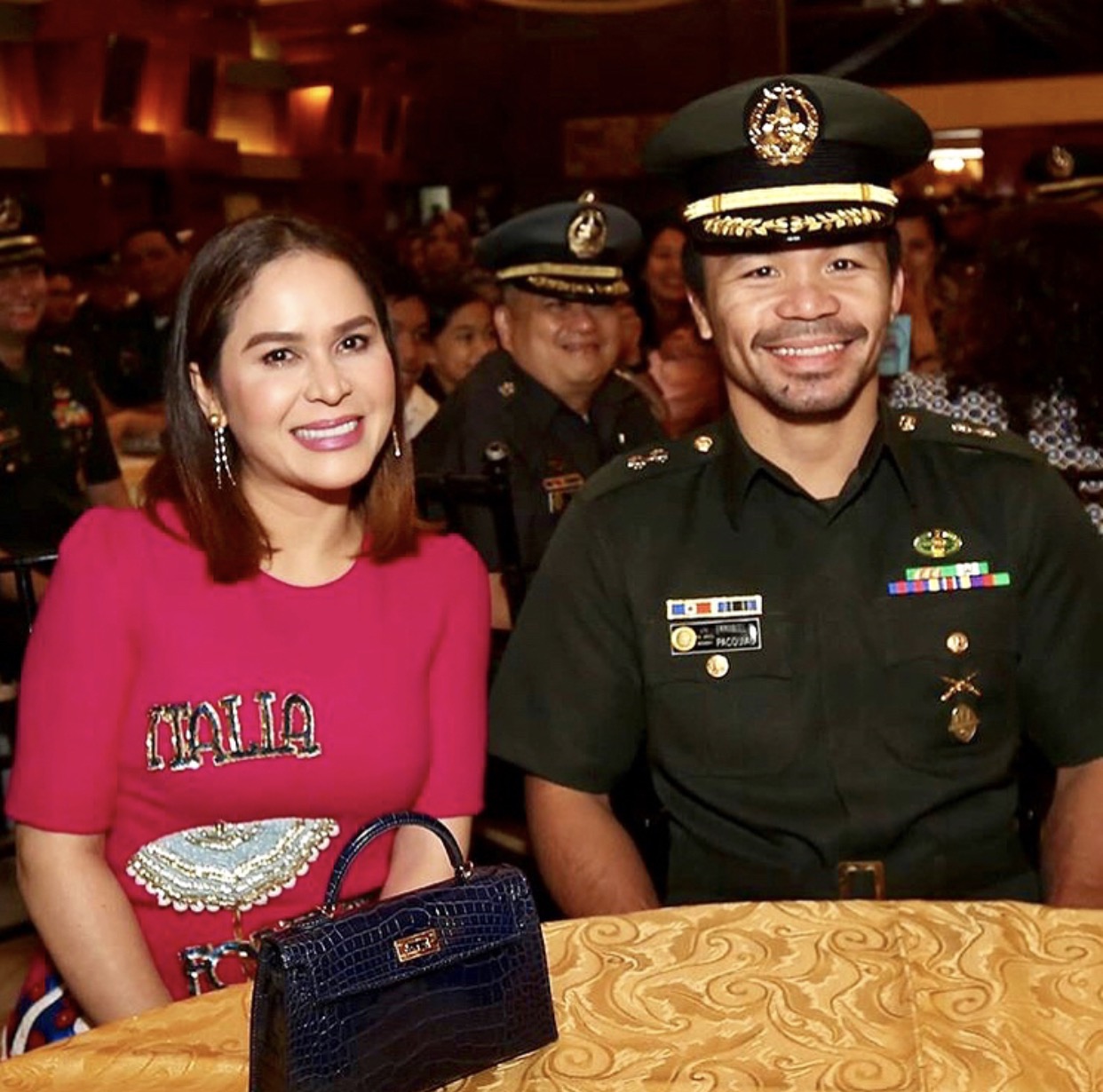 Former WBO welterweight Super Champion Manny Pacquiao has made the rank of full Colonel in the Philippines Army.

Pacquiao (59-7-2, 38 KOs) lost his WBO title in defeat to the Australian Jeff Horn in July 2017, and while the Philippines fighter is hoping for a rematch, he took to social media to announce he made the step up from Lieutenant Colonel. 11 years after joining the armed forces, he posed with members of the army on Wednesday to celebrate the occasion.