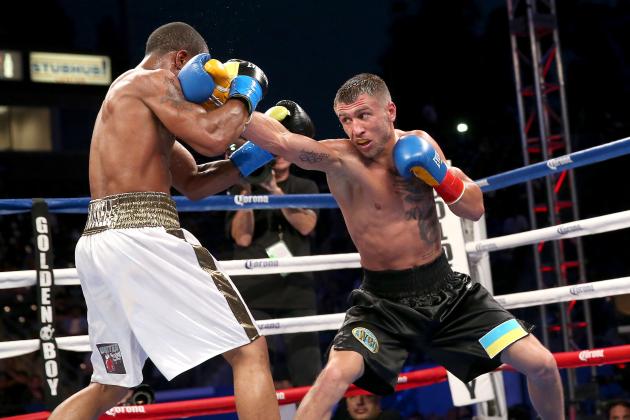 Top Rank seems anxious to expand his visibility, and there can be few better venues for that than a Manny Pacquiao card. Piriyapinyo is an obscure opponent who no doubt came cheap since he lives much closer to Macau than a North American or European star.

This fight is all about building up Lomachenko for bigger things next year. But the quality of fighter Lomachenko faced as an elite amateur is generally far beyond the vast majority of Piriyapinyo’s competition. Aside from a challenge against Chris John in 2012, he’s faced obscure and even low-quality opposition.