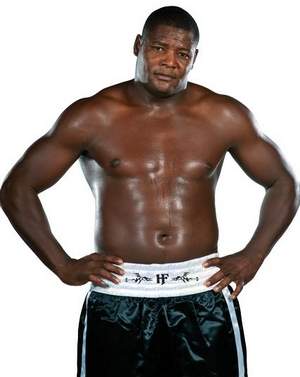 The card for the return of professional boxing to the Palm Bay Community Center on Friday is being filled.

Promoters announced the addition of a heavyweight title fight featuring Cuban Championship gold medalist Luis Ortiz who is 14-0 with 12 knockouts. He will fight Epifanio Mendoza from Barranquilla, Colombia, who is 32-13 with 28 knockouts for the vacant WBO Latino title. The bout is scheduled for 10 rounds.

The pairing for the evening’s main event also has been completed with WBO Latino featherweight champion Orlando “El Fenomeno” Cruz (17-2-1-8 knockouts) of San Juan, Puerto Rico, putting his title on the line against Alejandro “Pique” Delgado (15-5-7 knockouts) of Ciudad Neza, Mexico, in a bout scheduled for 12 rounds. The fights are scheduled to be televised live in 62 countries by Telemundo/NBC. Tickets are $20 for grandstand seats and $35 for ringside for the bouts presented by the Palm Bay Chamber of Commerce, All Star Boxing and the Tourist Development Commission. Doors open at 7:30 p.m. at 1502 Port Malabar Blvd. NE. Tickets are on sale at the chamber or by calling 321-951-9998.