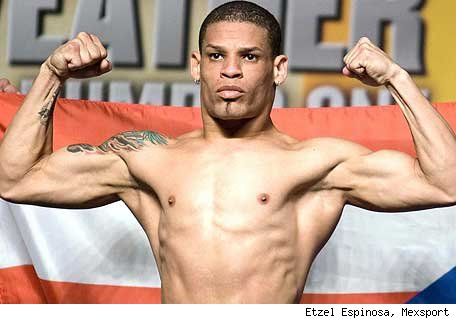 Orlando Cruz To Return on June 15th in Kissimmee Orlando ‘The Phenomenon’ Cruz (18-2-1, 9 KOs), the WBO’s interim Latino champion at 126-pounds, will return to the ring on June 15 in Kissimmee, Florida, on a card being promoted by Felix ‘Tutico’ Zabala of All Star Promotions.

Cruz, ranked fourth in the WBO and based in Jersey City, returned after a long break of 20 months on November 14, 2011 – and knocked out undefeated Michael Franco in the first round and returned in February to stop Alejandro Delgado at 2:59 of the eleventh.

The Olympian is a strong candidate to challenge full featherweight champion Orlando “Siri” Salido at some point in 2012.