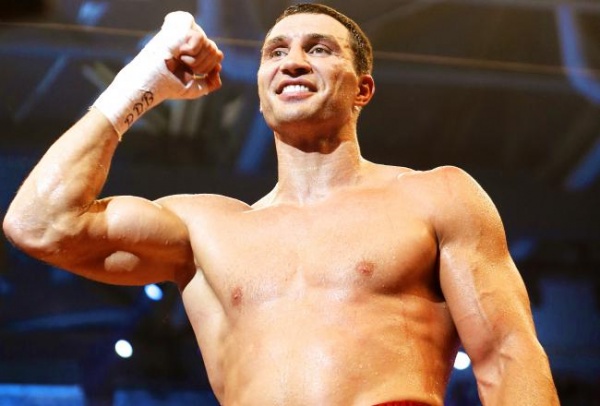 Top rated Russian light heavyweight contender Sergey Kovalev (21-0-1, 19KOs) is backing his countryman, Alexander Povetkin (26-0, 18KOs), to defeat WBA/IBO/IBF/WBO heavyweight champion Wladimir Klitschko (60-3, 51KOs) on October 5th at Olimpiyskiy stadium. Kovalev knows the possibility of Povetkin winning is distant, but the opportunities will be there if Povetkin comes prepared. Klitschko-Povetkin is viewed as the biggest boxing event to ever take place on Russian soil.

“I would like to see our ‘Russian Knight’ win. The chances are there. But, honestly, it will be very hard to accomplish. Klitschko is great from a distance and does not allow you to get close to him. I believe the [Klitschko] brothers climbed to the top thanks to their physical dimensions – height, long arms. I do not like the style of Klitschko, but the results [in the ring] are phenomenal,” Kovalev said.

“What about Alexander? Yes, he’s not Mike Tyson. He does not have explosive speed. But there is a character [in his style]. I think Alexander will take risks. Well, boxing – it is not checkers: in boxing one punch can decide the outcome of the match. A single blow. And Klitschko is not invincible. If you remember he has been beaten and more than once. I’ll be rooting for Alexander.”