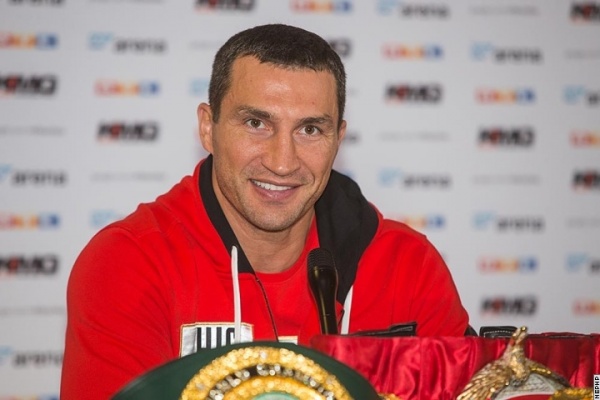 Klitschko out to teach Pianeta a lesson Wladimir Klitschko’s fight with Francesco Pianeta is live on ESPN this Saturday. Click here for details on how to subscribe

Wladimir Klitschko has vowed not to underestimate Francesco Pianeta on Saturday night – but promises to teach the Italian a lesson in the ring.

The Ukrainian puts his WBA, WBO, IBF and IBO heavyweight titles on the line in Mannheim, Germany, on May 4, but has refused to take his challenger lightly despite being the heavy favourite to emerge victorious from the contest.

“I don’t want to and I won’t underestimate Francesco Pianeta,” Klitschko, who has produced 50 knockouts throughout his career, insisted. “I have prepared how I’ve should, because I know what to expect.”

Pianeta – based in Germany – has yet to lose in 29 bouts, and Klitschko is wary of the threat the 28-year-old will pose, but is determined to extinguish his opponent’s hopes of triumphing on the night.

“He’s a young chap who of course doesn’t know his limits. They have to be shown to him in the ring,” Klitschko added.

Klitschko enters the ring for the first time since November where he defeated Mariusz Wach by a unanimous decision, and “Dr Steelhammer” revealed he finds himself in a situation he has grown accustomed to since establishing himself as the champion he is.

“He’s very ambitious I understand. I was in the same skin and this is familiar to me, and therefore what is in his head and in his team’s is that this is the chance of his life, and of course he’ll give everything to win this fight,” he said.

“This is familiar to me, and as I’ve already said, I have been through this and seen it in others who have fought against me. They see the weaknesses in themselves, and I wish them luck with that.”