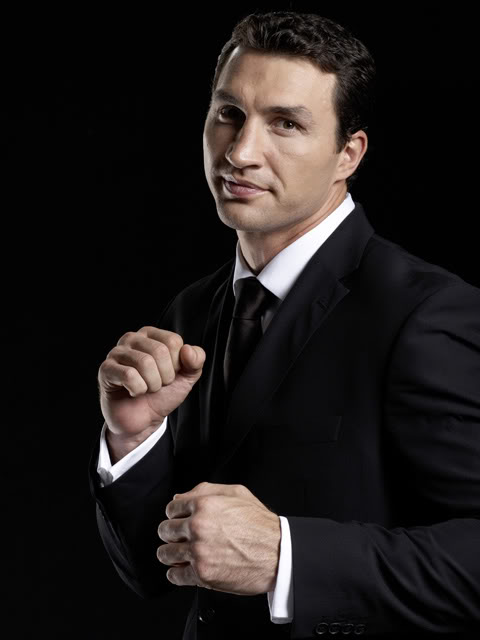 Klitschko on His Decision To Cancel, What’s Next, More WBO/WBA/IBF heavyweight champion Wladimir Klitschko feels the right decision was made when he announced his withdrawal from this Saturday’s fight with former cruiserweight king Jean-Marc Mormeck. Klitschko felt ill over the weekend and had to undergo surgery on Saturday to remove a kidney stone. On Monday, Klitschko still felt  a lot of pain and knew the best decision was to withdrew from the fight, which is likely going to take place on the postponed date of March 3rd at ESPRIT arena in Düsseldorf, Germany.

“The decision to postpone the fight was the right one. The main thing is your health. I could not enter this fight without being 100% ready. I’m very sorry for the boxing fans who were anticipating this upcoming fight. But, the fight is not being canceled completely, only postponed. The pain came unexpectedly and was unpredictable and uncontrollable. Probably on March 3rd, this fight will happen,” Klitschko said.

“My mother once had a stone in the kidney. She said childbirth was easier than dealing with the stone. I can’t compare these two things, but I feel a deep respect for any woman who gives a child to the world. Anyone who has experienced this kind of pain can understand – it is difficult to describe. The last four days, I was in hell and I’m glad that I’m now in a position to give an interview.”

“A year ago, I unfortunately had to cancel another fight. This is what happens in life and sometimes in sports. When you lose, then nobody cares whether you’re ready or hwther you were 100%. When I enter the ring, I want to be ready. Right now I’m going to take further tests to make sure that there is no cause for serious concern. I am very pleased with the university clinic in Dusseldorf, they have done everything necessary. Unfortunately, it was not enough so I could go into battle, but I’m glad that life goes on without pain.”