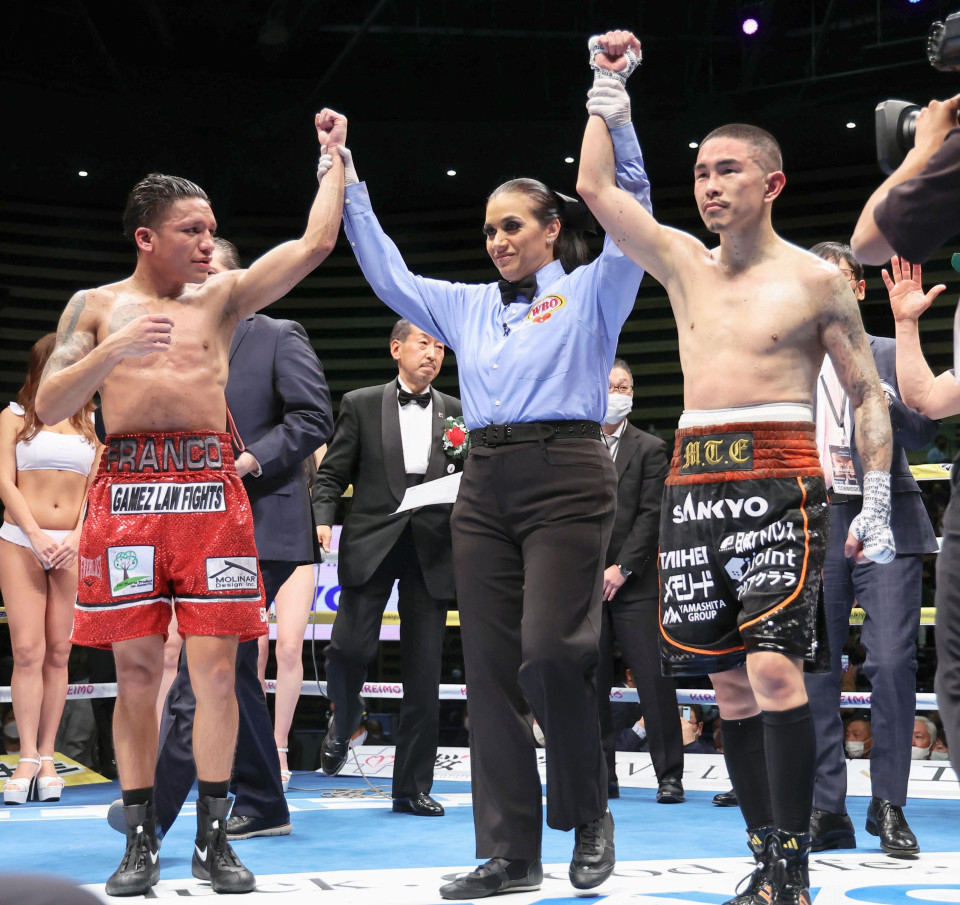 The end of the year and Japan have a special idyll. Every year the Asian country hosts great combats on the day the course closes. In 2022 the appointment was at junior bantamweight. Kazuto Ioka, WBO Jr. Bantamweight champion, faced Joshua Franco, WBA monarch, to unify both crowns. The fight promised to be high-voltage and it delivered, although the unexpected was the dose of controversy that came with it. One judge saw Franco as the winner (115-113) and the others saw draws (114-114). The fight was declared majority draw and void and both return home with the same belt with which they appeared in the lawsuit.

The rhythm was incessant throughout the fight, there were almost no seconds of rest. With such intensity it is difficult to score points.