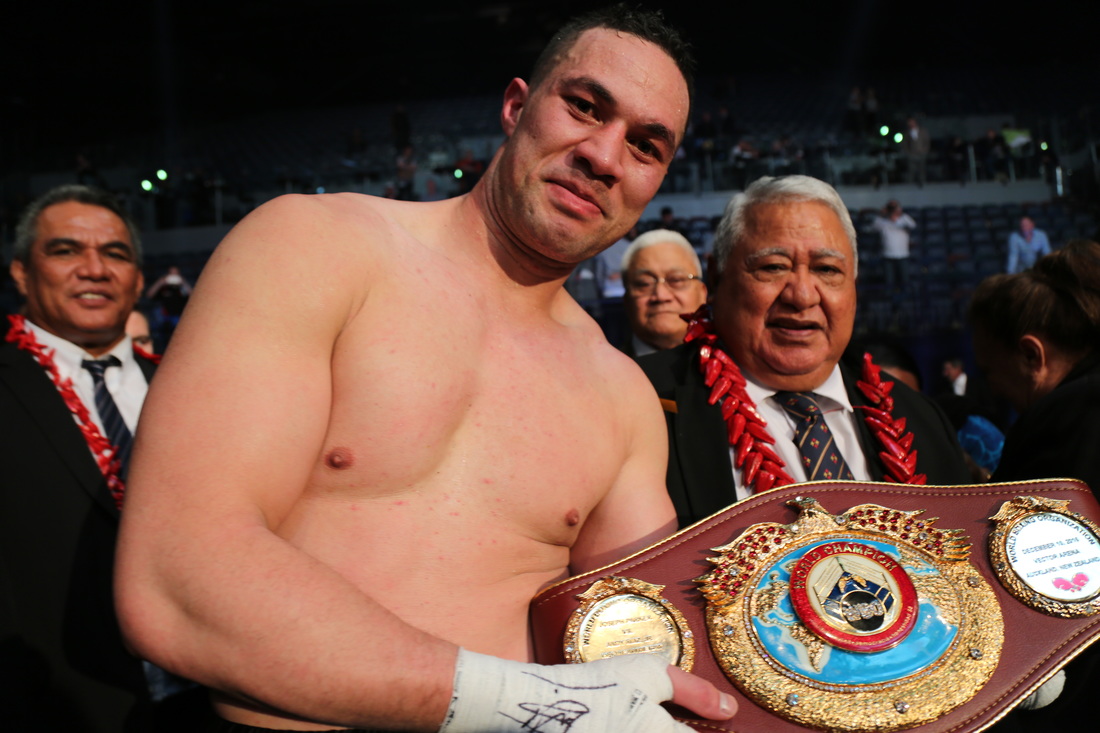 SHOWTIME will present the heavyweight world championship unification between undefeated IBF and WBA champion Anthony Joshua and unbeaten WBO champion Joseph Parker on Saturday, March 31 live from Principality Stadium in Cardiff, Wales. With the addition of Joshua vs. Parker, all four heavyweight world championship belts will be at stake in the same month on SHOWTIME as undefeated American Deontay Wilder will defend his WBC title against unbeaten Luis Ortiz on March 3 from Barclays Center in Brooklyn.

“The heavyweight division is in the midst of a renaissance, and SHOWTIME is delivering all of the pivotal bouts to our subscribers,” said Stephen Espinoza, President, Sports and Event Programing, Showtime Networks Inc. “Anthony Joshua is a global superstar, and we’re proud to present his sixth, and perhaps most challenging, world title fight to the U.S. audience. Joshua vs. Parker will be the 12th heavyweight world championship match on SHOWTIME since Deontay Wilder won his title in 2015, an undisputed industry-leading offering in boxing’s preeminent division.”