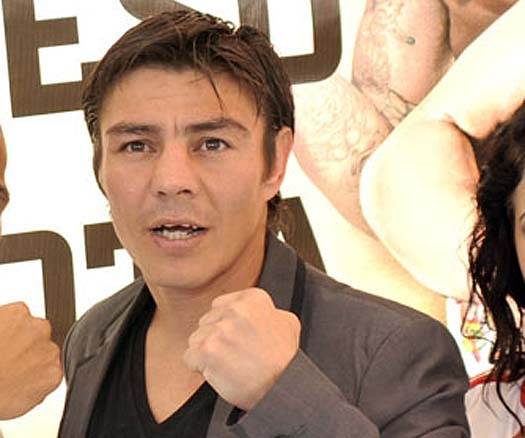 Mexico’s Jorge “Travieso” Arce has finally made a decision to move forward with a ten-round fight, after being unable to lock down a title challenger for his upcoming fight on February 18th in Durango. Arce had planned to defend his World Boxing Organization (WBO) bantamweight title, but the sanctioning organization refused to approve several of his challenger selections – including Lorenzo Parra and Giovannu Andrade.

Arce tried to get Williams Prado (16-1), who happens to be ranked ninth in the world by the WBO, but no agreement was in sight. He will take a ten round tuneup on that date and wants to face the winner of next Saturday’s clash between Nonito Donaire and Wilfredo Vazquez Jr.