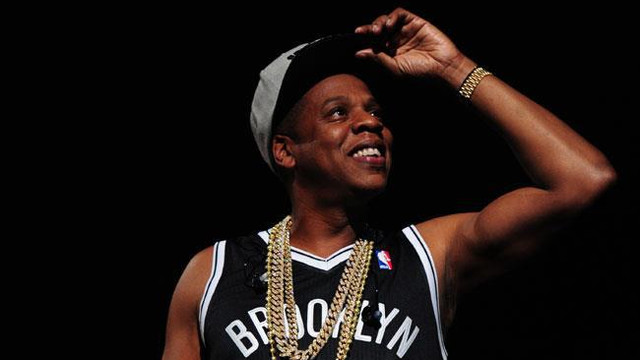 The boxing world needs a change and Jay Z is ready to make it happen.  There’s finally going to be a little shakeup as Top Rank and Golden Boy Promotions will have to welcome Roc Nation Sports into the business.

Roc Nation Sports founded by Jay Z in April 2013, has already made a big splash as sports agents now they’re taking on a new venture.

“There’s no question the sport of boxing needs a new player, someone who can do something different,” Michael Yormark, the president and chief of branding and strategy for parent company Roc Nation, told ESPN.com on Sunday night. “We’re energized and we’re going to make a difference. This is a huge priority to us. This is a highly serious business to us.”

Roc Nation Sports is also prepared for the challenge and made a big move as they’ve hired David Itskowitch to serve as the chief operating officer of its boxing division.

Itskowitch, who said Roc Nation Sports has already secured a promoters license in New York and Washington, D.C., is a highly respected and experienced executive with 18 years in the boxing business.

“This is a serious business for us moving forward and Dave has one of the great reputations in the boxing industry,” Yormark said, adding that Jay Z and Roc Nation Sports president Juan Perez are big boxing fans. “Hiring him should be a loud and clear statement this is serious for us and that we will do this the right way. We have one of the most respected individuals in the sport leading the charge for us.

“We’re going to promote our first event by the end of the year and we’re currently strategizing on which fighters we will seek to sign,” Itskowitch told ESPN.com.

Itskowitch said Roc Nation Sports is willing to work with any promoter, manager or television network, something uncommon in boxing.

Said Itskowitch, “We will be a promoter, but our job won’t end once a guy fights on a particular Saturday night. We will promote him 365 days a year.”

Jay isn’t the first rapper to enter the biz as 50 Cent stepped away from Mayweather’s TMT and formed SMS Promotions.  I wonder how he feels about this.