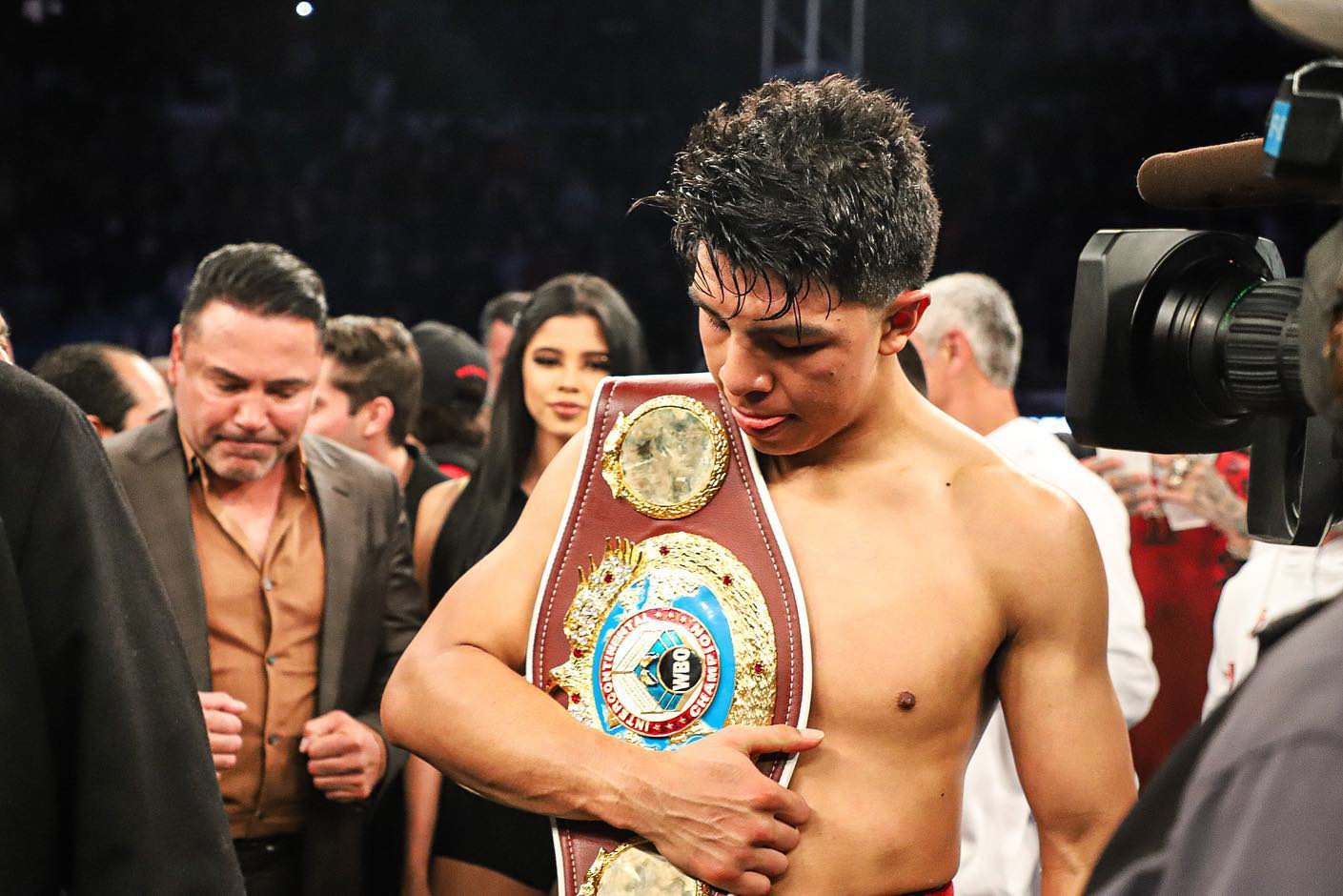 Jaime Munguia continued his journey towards a shot at middleweight gold as he battled D’Mitrius Ballard from Plaza Monumental de Playas de Tijuana in his hometown of Tijuana, Mexico. But, would Munguia be able to handle the pressure of fighting in his own backyard?

Munguia (39-0. 31 KOs) passed with flying colors as he dropped and stopped Ballard by TKO at the 1:47 mark of the third round. DAZN News had the fight even at the time of the stoppage.

Typically, Munguia is high-octane from the outset. Not this time around, as he was processing the intel and feeling Ballard out. The 25-year-old figured Ballard out quickly and went to work in the second. A left hook shook Ballard’s knees for a moment, but Munguia could not capitalize in the short opening. Instead, Munguia started throwing combinations beginning with the left hook to the body and finishing upstairs.

Ballard came out aggressive to start the third. But his eagerness cost him as he threw a left, and Munguia blasted a check left hook that made Ballard stumble. Munguia smelled fish in the water. He got Ballard in the car and began teeing off to send Ballard to the canvas. Ballard made it to his feet. But he looked to his corner, looking for a way out. Munguia rushed Ballard and continued the onslaught. A left hook sent Ballard’s mouthpiece out, and the referee waved it off.