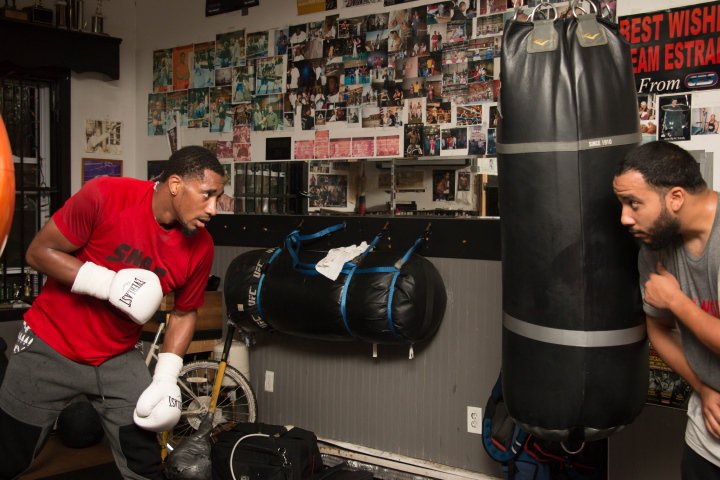 Andrade’s Promoter Speaks To SHO, Wants Lara or Charlo Next Last weekend, Demetrius Andrade (23-0, 16KOs) impressively stopped Willie Nelson in the 12th round at the Turning Stone Resort and Casino in what was his televised debut on Showtime.  So what’s next for the former WBO junior middleweight belt-holder?

“Right now, Demetrius Andrade became in my opinion the number one junior middleweight in the world. Joe DeGaurdia and I always knew he was but he actually rose to the occassion,”said Artie Pelullo, who’s company Banner Promotions represents ‘Boo Boo’ alongside Star Boxing

Given the above scenario, Andrade and his promoters want the belt-holders at 154-pounds.

“So right now we’re going to meet with Showtime and we would like to fight for one of the world titles. He won the (WBC) eliminator against Nelson. As we speak Jermell Charlo has to fight (mandatory challenger Charles) Hatley next. We’ve proposed to (Showtime Sports head) Stephen Espinoza (that we want to fight Erislandy) Lara or the other Charlo (Jermall, who holds the IBF belt) – and whoever wins the title, then that winner fights the winner of Charlo-Hatley.”

Regardless, the plan is for Andrade to get back on the horse as quickly as possible.

“We’re looking to get him back in the ring in October and we want to get him him a world title fight,” stated Pelullo.