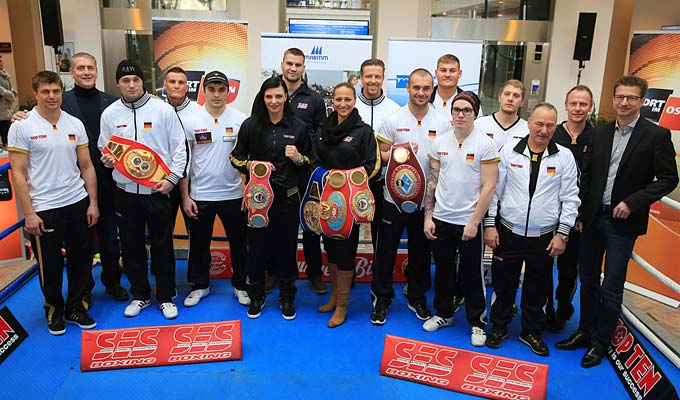 SES Boxing will present its milestone 100th boxing event on March 7 at the Maritim Hotel in Magdeburg, Germany. The show will also mark the 15th anniversary for SES Boxing, as well herald the arrival of a new TV deal with the MDR network. SES is also working with SAT.1.