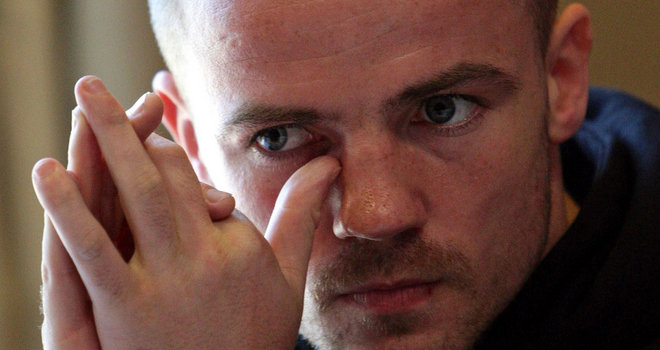 No more funtime for Frankie Gavin met with the former world amateur champion on Thursday and told the 26-year-old to get his life back on track.

Gavin has won all 11 of his professsional fights but his career has not taken off as expected.

“In my opinion he’s not ready to fight and I won’t put him on anywhere until I we get to the bottom of whatever the problem is,” said Warren.

“He’s got a lot of issues outside of boxing that he must overcome before he gets involved in the dangerous sport that he’s involved with.