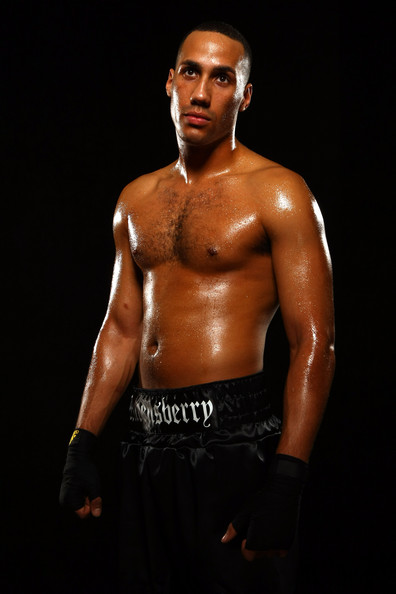 Spanish hitman Guerrero challenges the Londoner for his WBO Intercontinental super-middleweight title on Friday night at the ECHO Arena.

“I will give him some advice: destroy me quickly, if not, you will have a big problem,” Guerrero told DeGale. “If he believes that he will knock out me quickly, he shows that he’s an ignoramus and if he thinks that this is the easiest fight of his career then he will have a big surprise.”

The ECHO has teamed up with promoter Frank Warren to offer readers the chance to win a pair of tickets for Friday evening’s boxing.

Merseyside boxers Stephen Smith, Joe Selkirk, Liam Smith and Paul Butler all feature on the undercard and to be in with a shot of winning one of the 10 pairs, just answer the following question.

James DeGale won the European super-middleweight title in his last fight – who did he beat?

One entry per person and all usual Echo competition rules apply; for more details see our website.

Closing date for entries is 4pm on Wednesday, December 7.

To mark the amateur club’s milestone, an event is being held at the Valley Inn on Alt Road. The night kicks off at 7.30pm.