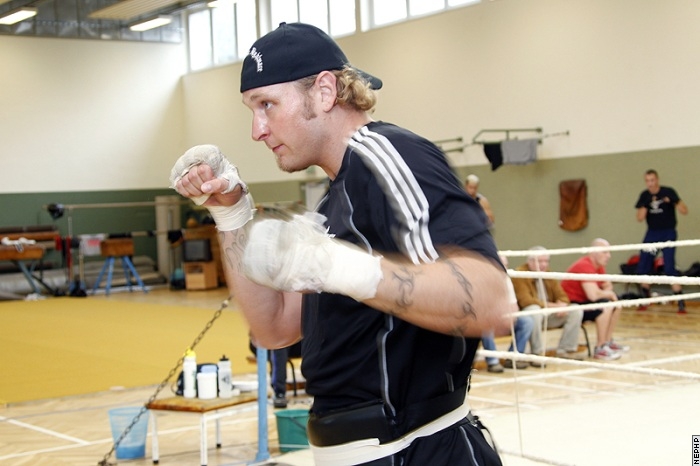 “I am thrilled to be the top-ranked challenger with the WBO,” Helenius said. “That´s fantastic news and shows that my performances inside the ring have not gone unnoticed in the world of boxing. I am very ambitious and there is a lot more to come.”–