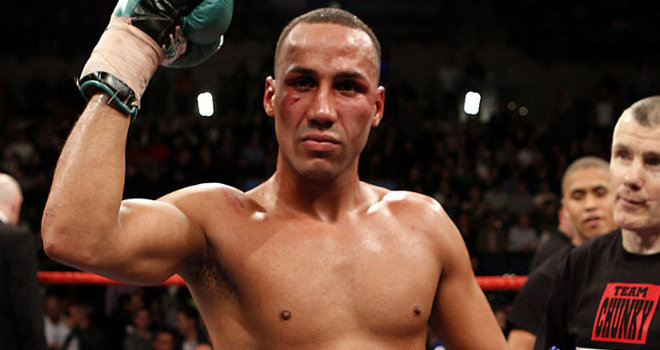 James DeGale’s scheduled fight in Liverpool on Friday has been postponed.

The Olympic champion had been due to defend his WBO intercontinental super-middleweight title against Jose Guerrero, but on Tuesday promoter Frank Warren called the Echo Arena bill off.

No reason was given for the postponement, although Warren did say the event would be rescheduled for January 27.

The show had been beset by problems from the outset, with George Groves originally due to defend his British and Commonwealth titles in London.

However, when Groves pulled out injured, the bill was switched to Liverpool where European champion DeGale had been due to headline.

Another of Great Britain’s Olympic fighters from 2008, Billy Joe Saunders, had been due to fight on the undercard.