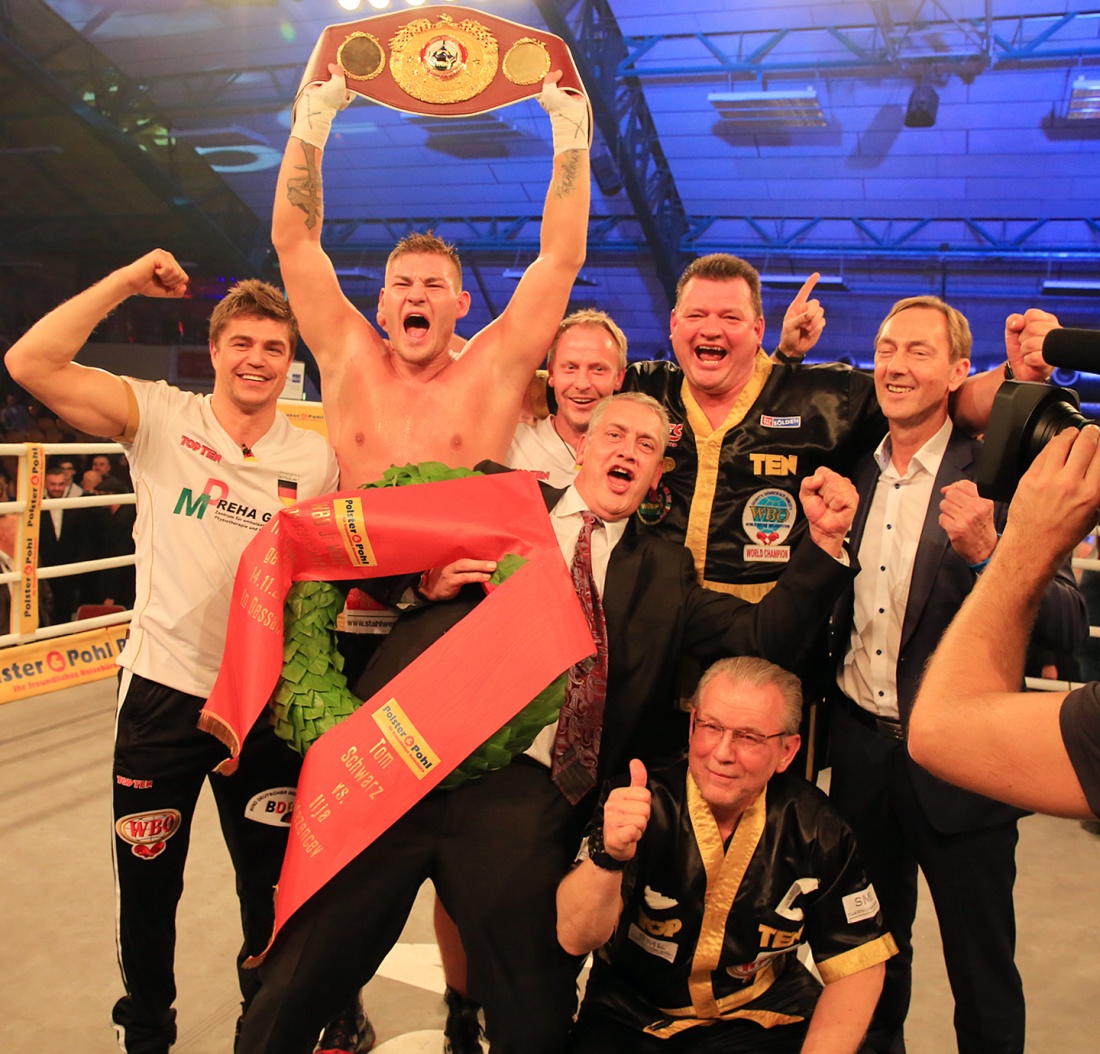 In the main event of the SES Boxing Event on Saturday night, November 14th in Dessau / Germany, the unbeaten heavyweight, the 21-year-old Tom Schwarz (15-0, 10 KOs) scored a seventh round KO over 20-year-old KO artist Ilja Mezencev (10-1, 10 KOs) at the Anhalt Arena. After a fantastic fight with a lot of speed, with all over three downs on both sides, a barrage of hard shots by Schwarz sent Mezencev crashing to the canvas to end it. Time was 1:35. Schwarz wins the inaugural WBO Youth heavyweight championship. So, Tom Schwarz is the first WBO Youth World Champion in the history of the WBO!

In a second WBO fight on this event in Dessau, the female super featherweight world champion Ramona Kuehne (24-1, 9 KOs) demolished previously unbeaten 21-year-old Erika Kalderas (11-1, 4 KOs). Bout waved off in round five. Kalderas was down twice. 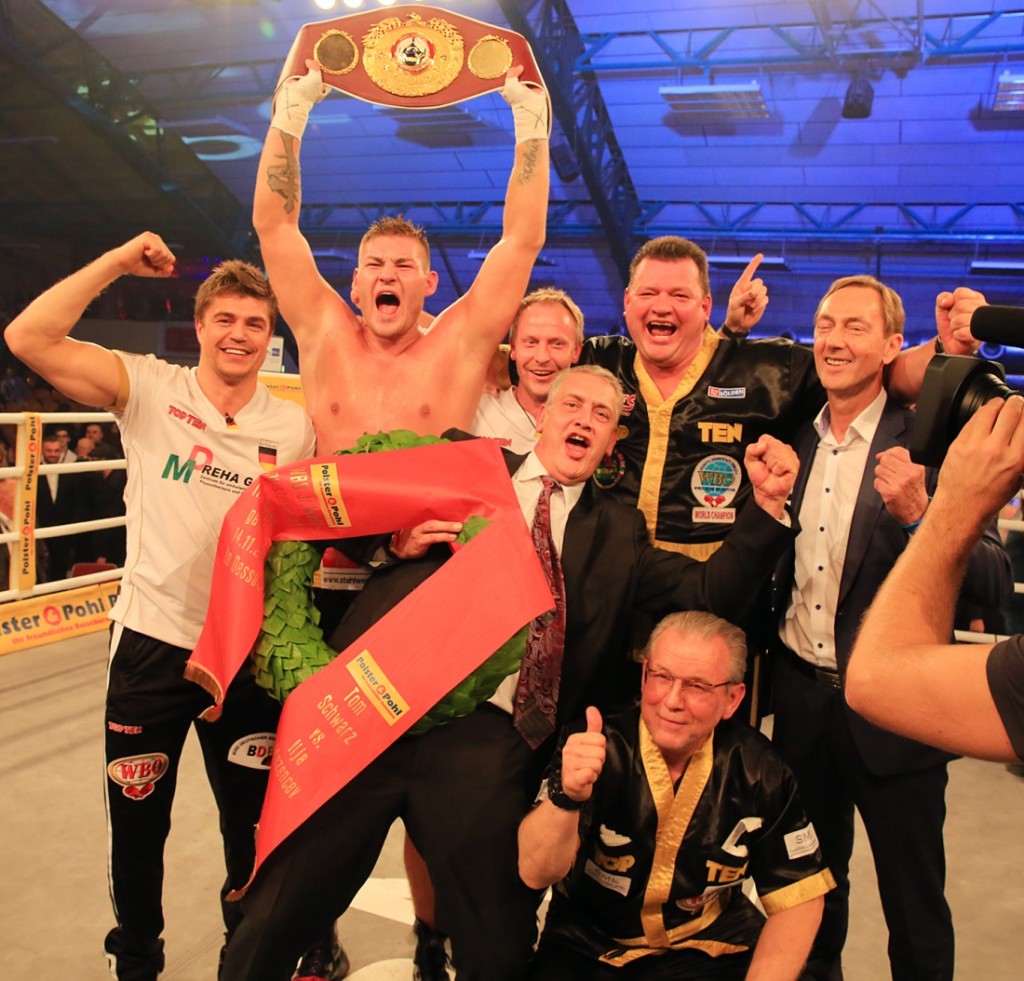 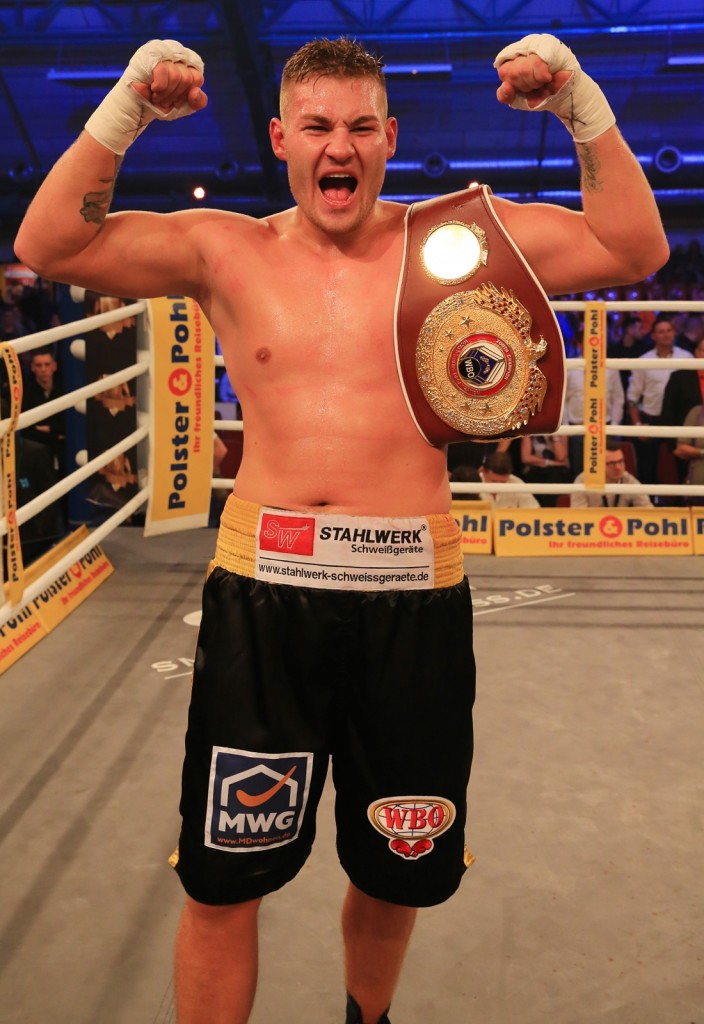 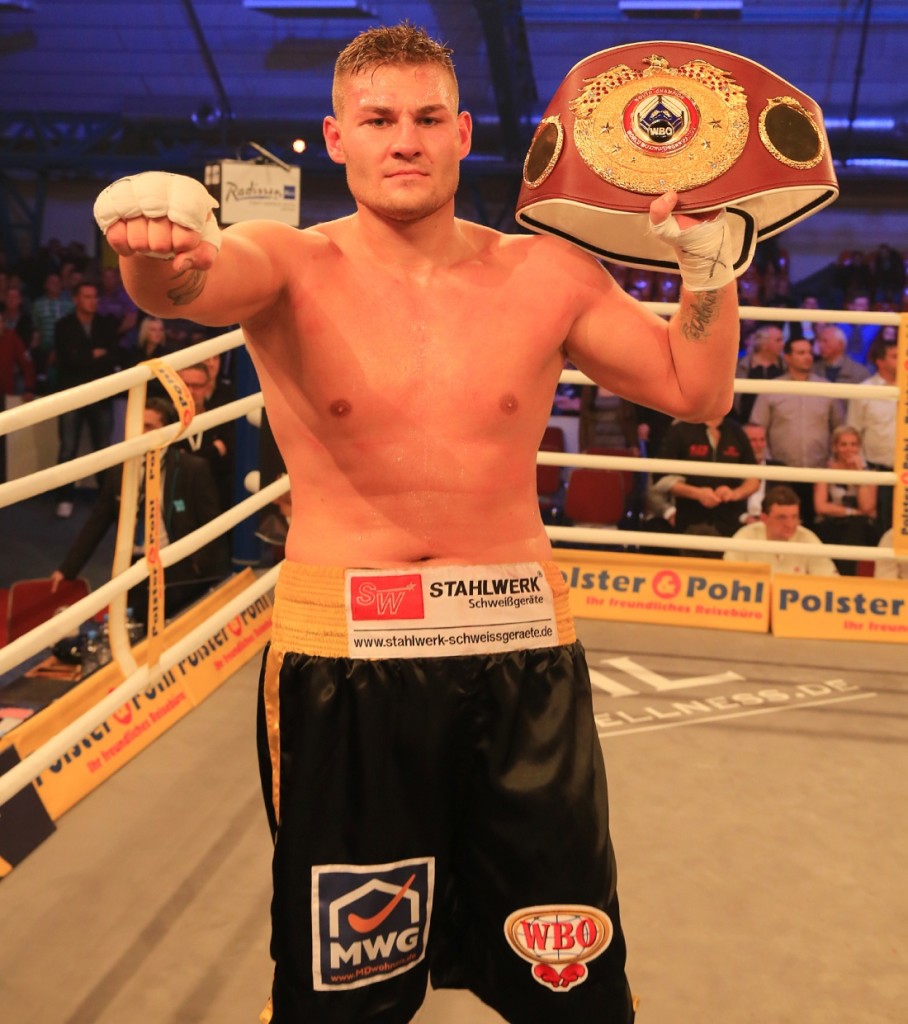 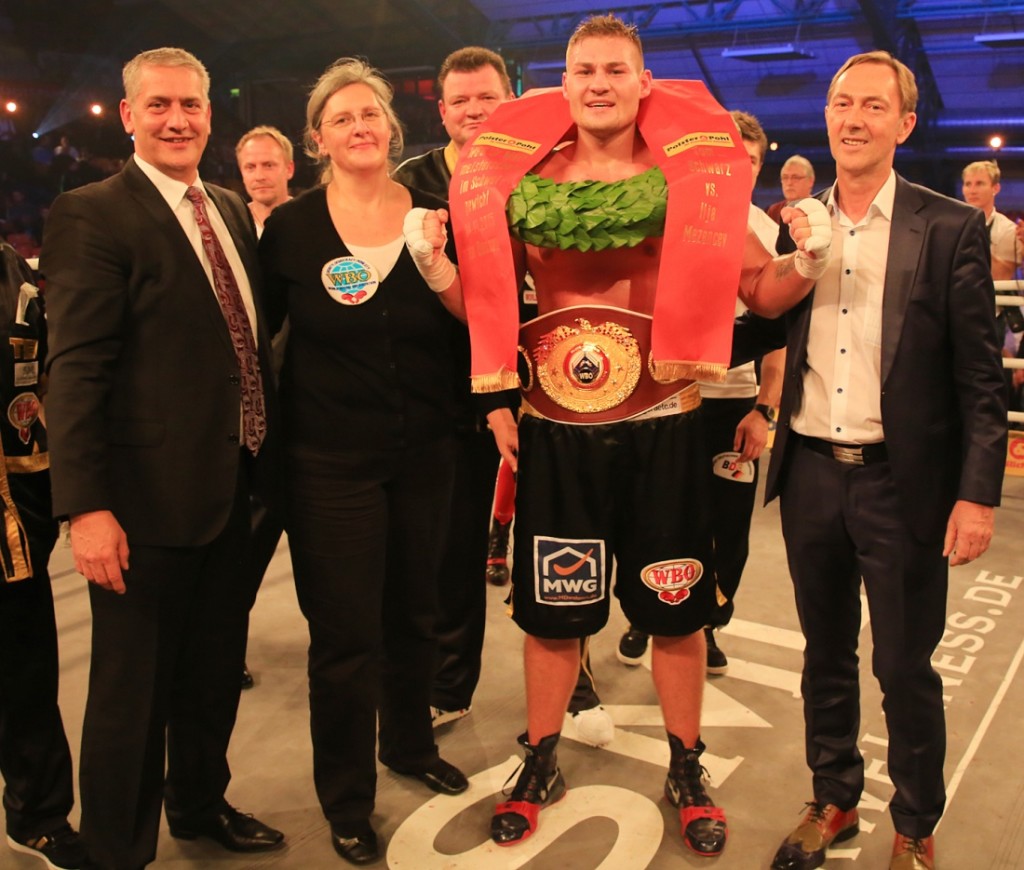 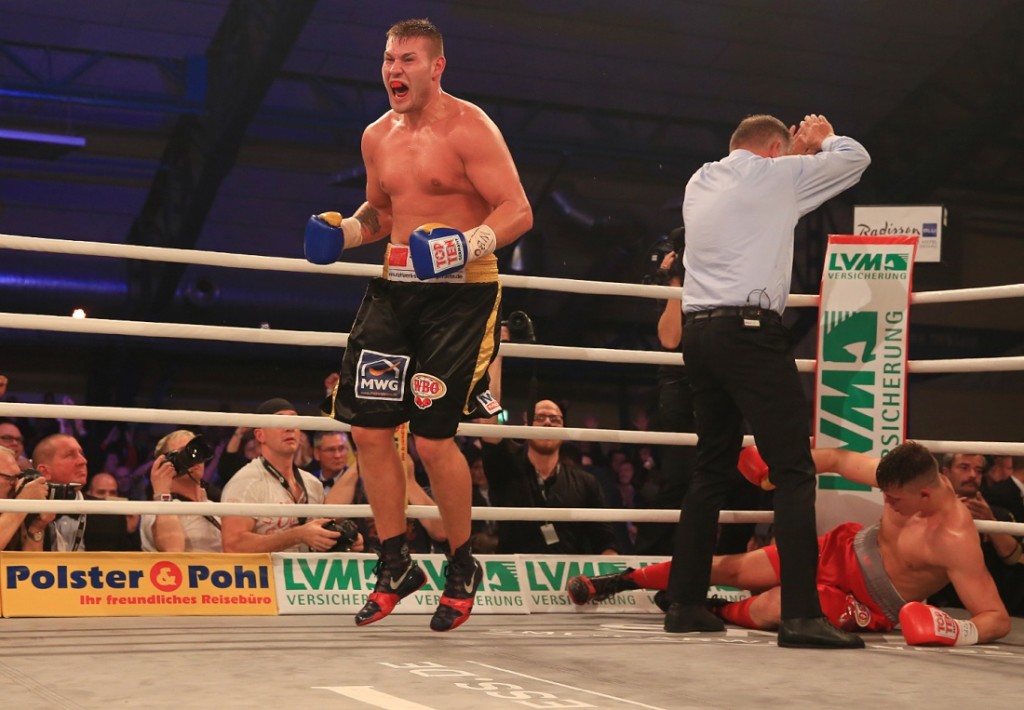 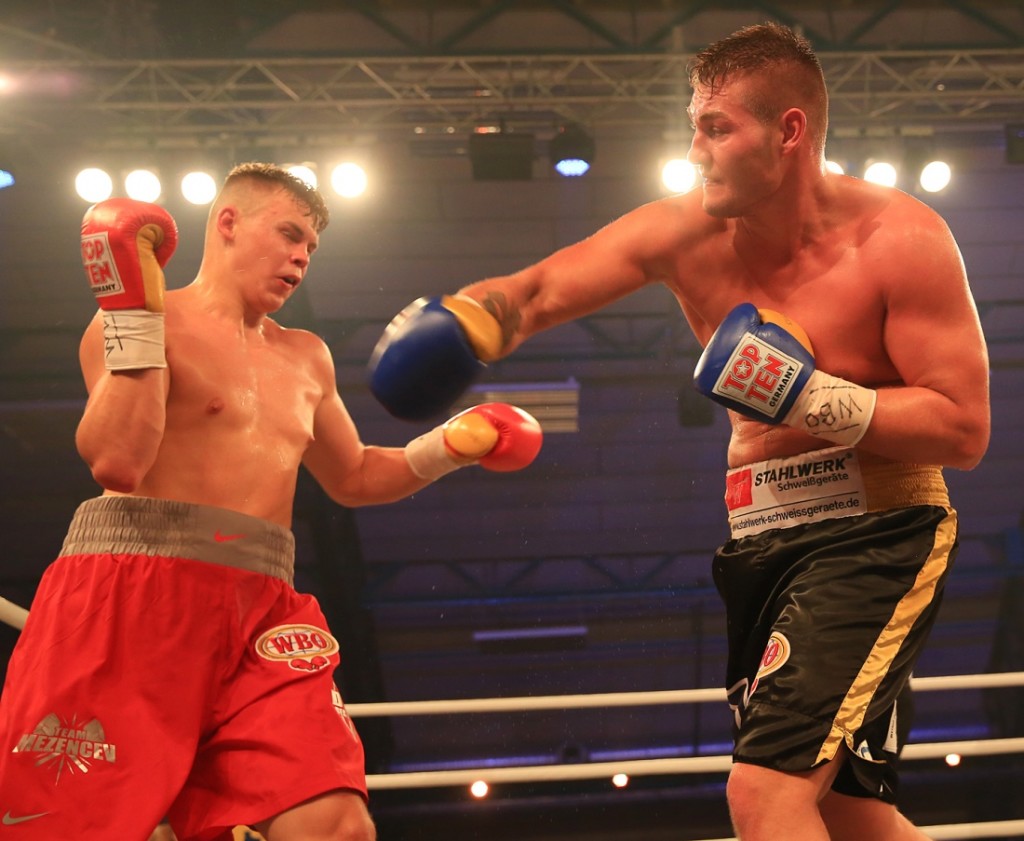 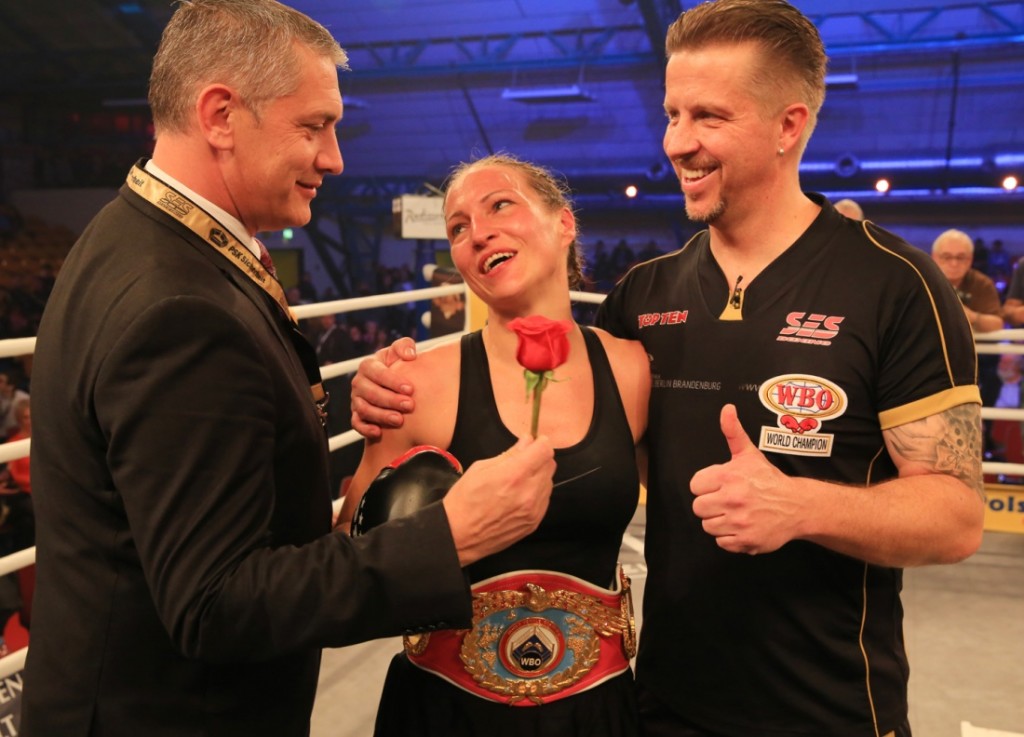 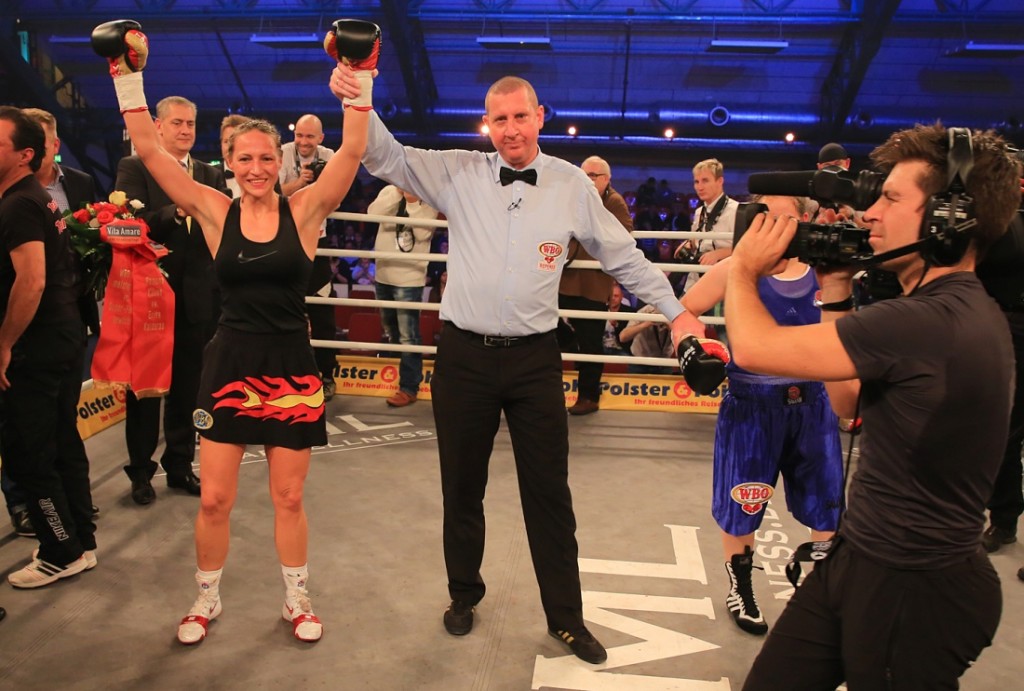