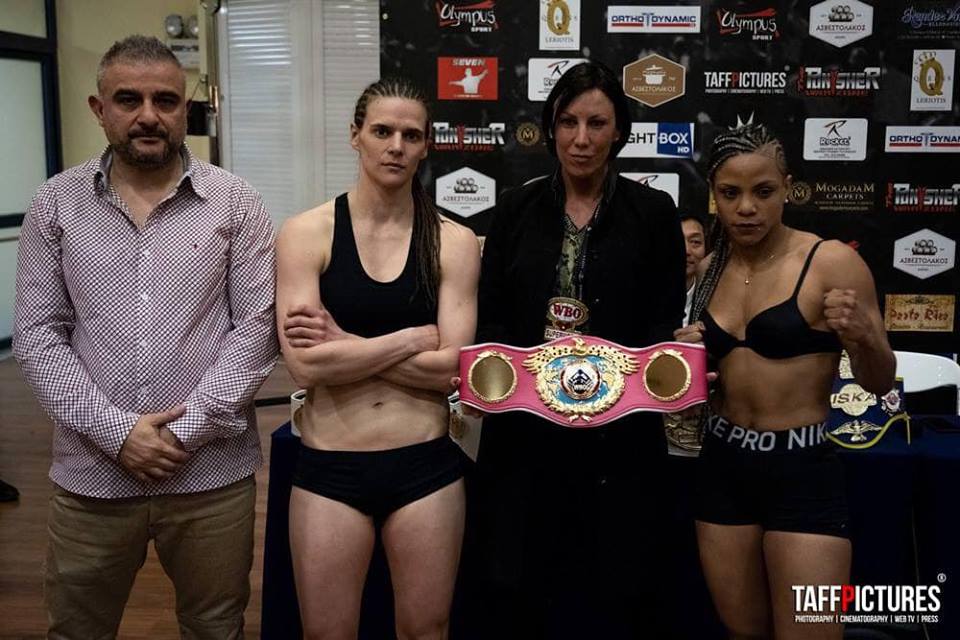 The stage is set in Athens Greece for the first world title fight in Greece’s history.

This is Wyatt’s first championship bout of her career.